Meet the preLighters: an interview with Nicola Stevenson

Nicola Stevenson is a senior postdoc at the University of Bristol in the lab of Prof David Stephens and has worked on various cellular processes such as intracellular trafficking, ciliogenesis and extracellular matrix secretion. We caught up with Nicola to talk about her research and experience with preprints and preLights. 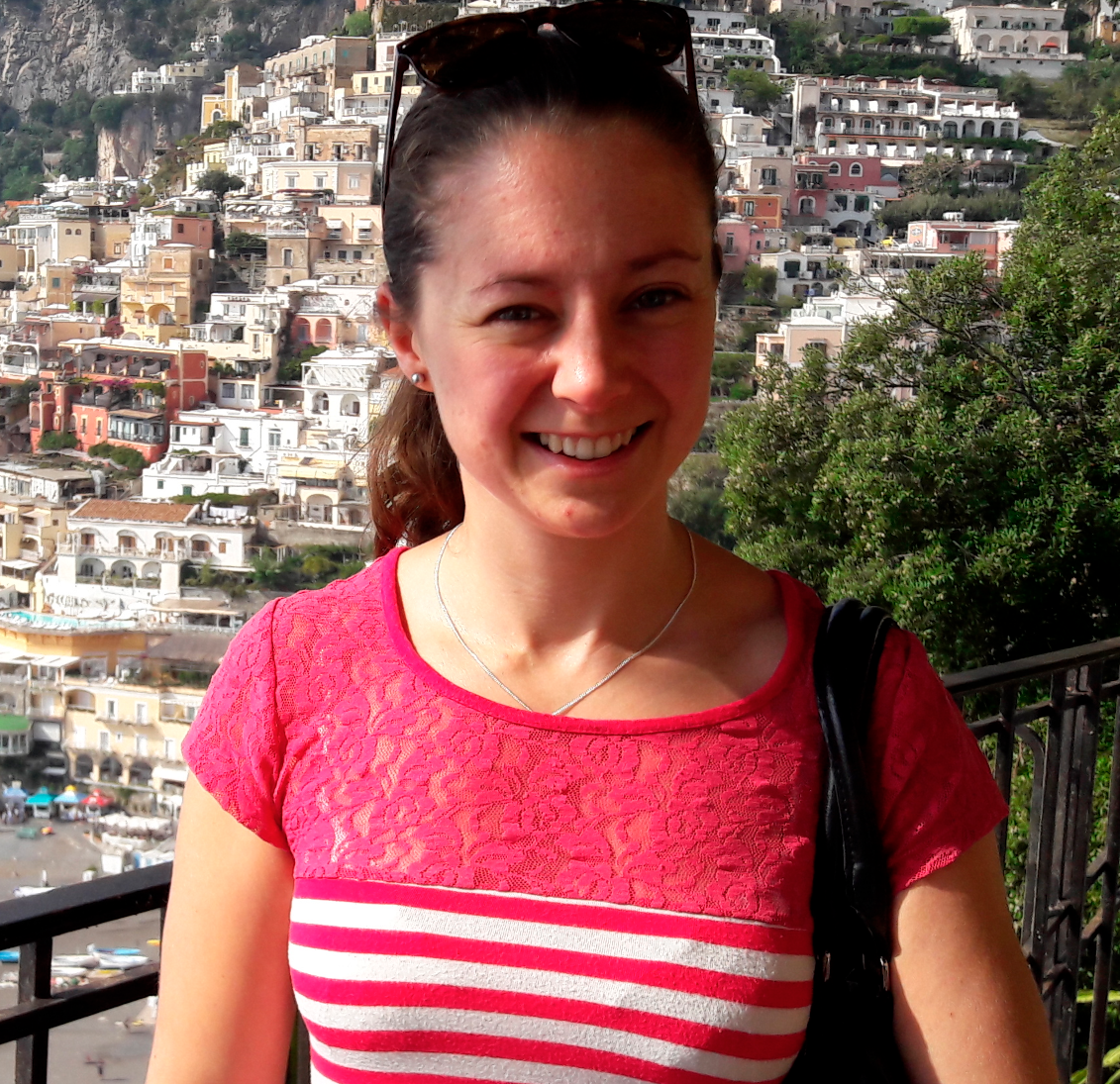 Let’s start in the beginning, why did you get into biology?

I was interested in a lot of things, so I picked quite diverse subjects at school, but I guess out of all of them, bizarrely, science seemed the most lucrative [laughs] and vocational. I always focussed on subjects I really enjoyed and that’s how I ended up doing biology.

Could you talk a bit about what you studied during your PhD at UCL?

I really loved my PhD, but it was definitely a meandering one. It was all focussed around von Willebrand factor, which is a blood clotting protein. von Willebrand factor is a huge multimeric protein produced in endothelial cells which, when secreted into blood vessels, uncoils into strings that catch platelets which then initiate a clot. We were especially interested in the packaging of von Willebrand factor as supercoiled tubules in specialised organelles, and the regulation of secretion from the organelles upon a signal induced by injury or an infection.

The organelles themselves – the Weibel-Palade bodies – are just really beautiful to image, so you get a bit attached while studying them!

You then decided to move to David Stephens’s lab for your postdoc.

Yes, I was looking for labs doing organelle biology and protein trafficking, and David is obviously quite big in COPII and Golgi biology. It’s also such a good lab to do imaging in, and this has only gotten better during the time I’ve been there.

My postdoc has actually turned out to be quite meandering as well. It’s focussed on a Golgi protein called giantin, but there are links to giantin in ciliogenesis, secretion and glycosylation as well – so I’ve looked at all these different cellular processes while trying to figure out what giantin is doing.

You’ve preprinted all of your postdoc work – what has been the motivation for doing this and what are the biggest benefits of preprints?

I think it engages people much earlier in the process. We use preprints because we want to get our results and ideas out there, which we’ve been presenting at conferences anyways, and we sometimes get good discussions or feedback on the preprint.
We also read preprints a lot to inform our work, because otherwise we would be a year behind. You can often plan your experiments more efficiently if you’ve got more information from someone else early on. To some extent preprints also help with grant or job applications, especially if you have a deadline coming up, since there’s nothing you can control about how long the peer review process for your manuscript will take.

Being a member of preLights since the very beginning, what’s your experience been so far?

I’ve really enjoyed it because I really enjoy writing; I think I express ideas much better on a page than verbally. It’s also quite nice to focus on the positive aspects of new studies. When you are assessing other people’s work during normal peer review, it often tends to become a bit more negative or critical, whereas with preLighting you are not trying to pick a paper apart but are rather emphasizing what is really good or exciting about the study. Perhaps this should actually be done more during peer review too!

I’ve also enjoyed being part of the preLights community which has become really active behind the scenes in promoting open science. The discussion that goes on about potential innovations in publishing is constantly expanding and everyone is really engaged and passionate. Preprint authors are also starting to engage with us more and its quite rewarding when you get a response and see how excited the authors are that their work has been picked.

How has the pandemic lockdown affected your research?

Actually, the timing happened to be incredibly good for me, because I’d already wrapped up my current project, so it gave me a chance to sit down in an uninterrupted way and just get a paper written, which I really enjoyed. But I know that my colleagues have been struggling a lot more, for example we had some new recruits who started only two weeks before the lockdown began and so haven’t had a chance to get going.

Now that you’re back at the lab, what are you looking forward to?

At the beginning of the year we started a really big collaborative grant to study collagen in a more physiological context. So now it feels like a fresh start, where I can forget about the old problems, develop new ideas and do new experiments. Giantin has been a really challenging protein to study – I’ve been working on it for six years and the lab for ten. So, I’m now excited to spend a year or two working with a fresh approach, and after that I’ll start thinking about the next steps.

Finally, what might people be surprised to find out about you?

I teach gymnastics to children and adults in the evenings after I finish in the lab, so I have two jobs which is quite unusual for an academic!