About our Scientific Advisory Board

The preLights scientific advisory board provides expertise and guidance in evolving our community platform. We are delighted to have them on board and grateful for their invaluable advice. 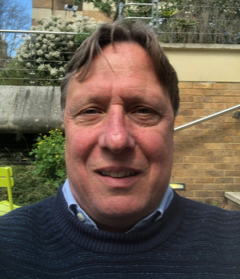 Daniel is Professor of Development Genetics in the Department of Genetics at The Gurdon Institute, University of Cambridge. His research focuses on epithelial cells, using Drosophila and intestinal organoids to investigate cell polarity and cytoskeletal organisation. His group also specialises in using super-resolution microscopy to image tissues. He is the second-longest serving Director at The Company of Biologists, after being appointed in 1995. 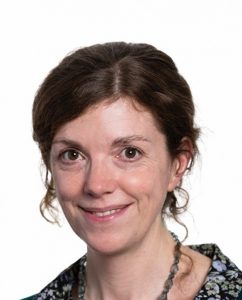 Sally Lowell is a Wellcome Trust Senior Research Fellow at the Centre for Regenerative Medicine, University of Edinburgh where she works on cell fate decisions during early development. She has been a Director at the Company of Biologists since 2019. 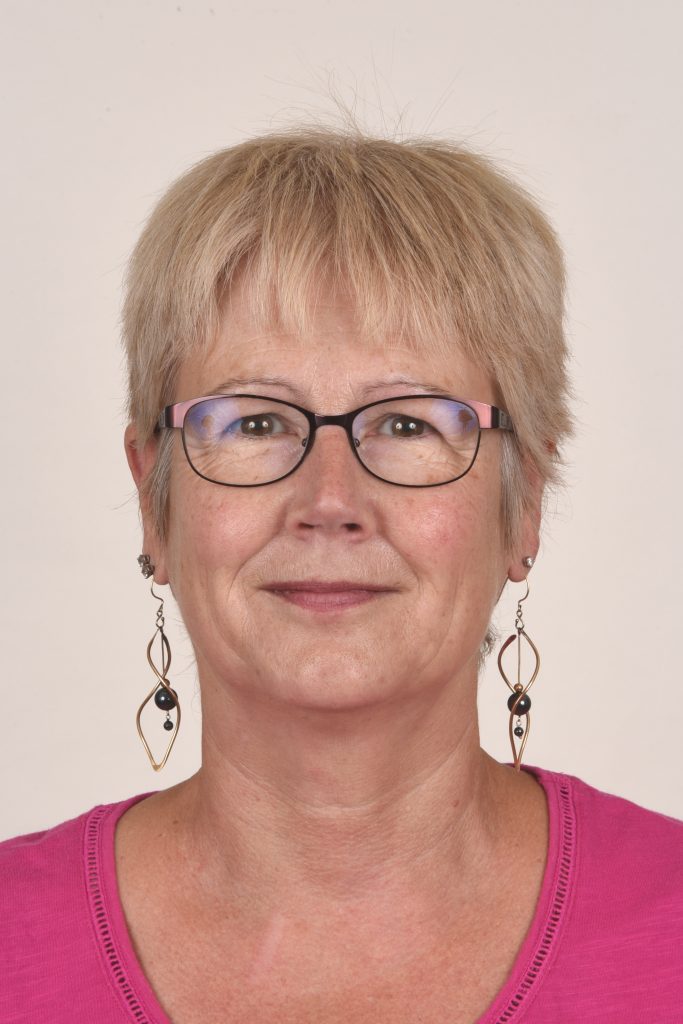 Jane Langdale is a Professorial Research Fellow in the Department of Plant Sciences at Oxford. Her research is focused on understanding the genetic basis of plant development and she has a particular interest in how developmental mechanisms evolved during land plant evolution. She currently leads the international C4 rice project (www.C4rice.com), in which her group is dissecting the genetic mechanisms underpinning the development of the distinct leaf anatomy found in C4  grasses. She was appointed to the Board of Directors for The Company of Biologists in 2012. 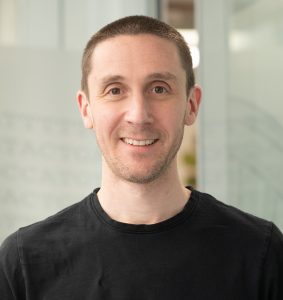 Stephen Royle is a Professor of Quantitative Cell Biology in the Centre for Mechanochemical Cell Biology, University of Warwick. He is a cell biologist whose research interests are focussed on how cells control membrane traffic and cell division. Steve is on the Board of Directors for The Company of Biologists and his lab posted their first preprint in 2014.