Stephen Royle is a Professor at the Centre for Mechanochemical Cell Biology, Warwick Medical School, where his research focuses on understanding molecular mechanisms of membrane trafficking and mitosis. Stephen is also on the Board of Directors of The Company of Biologists, and we are grateful that he is part of the Scientific Advisory Group for preLights. 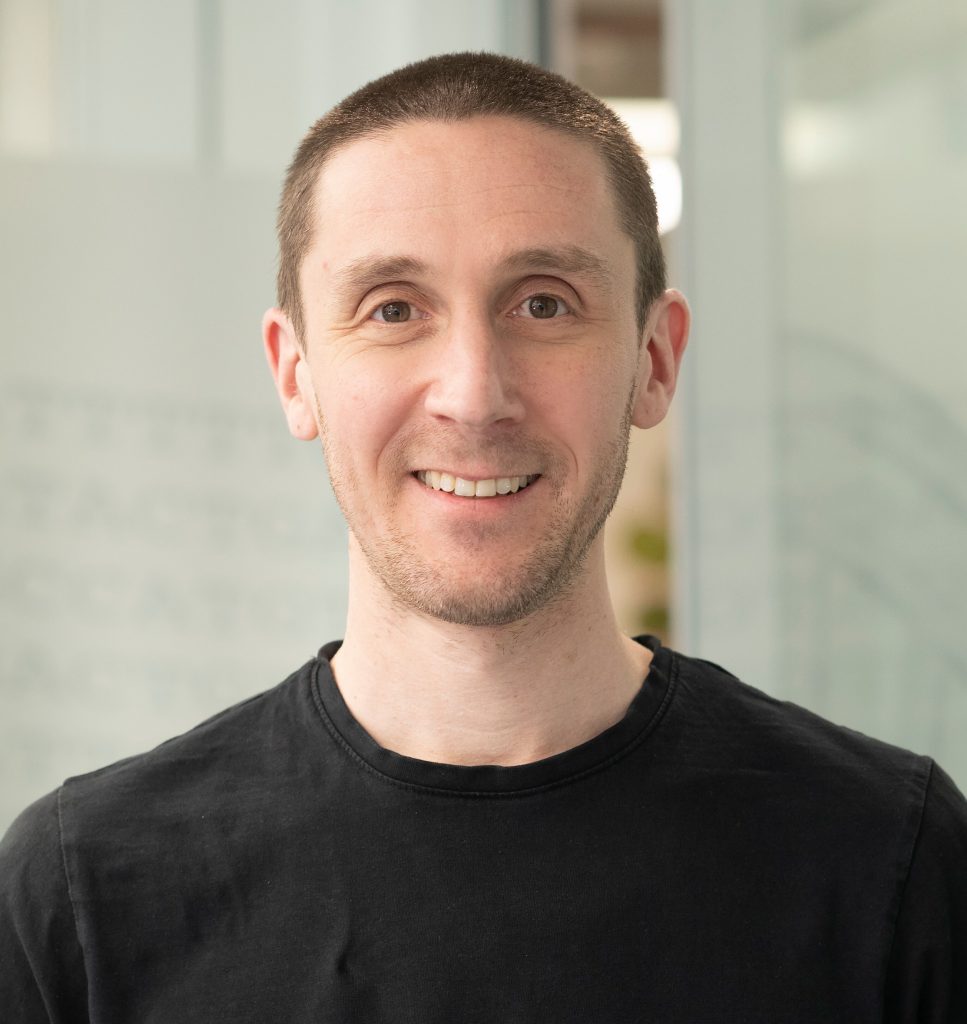 He is the recent recipient of the 2021 Hooke medal, established to recognize an emerging leader in cell biology. To recognise this, Stephen was interviewed by Mate Palfy, Features & Reviews Editor at Journal of Cell Science (and previous preLights Community Manager!), to discuss his career, research interests, and writing projects.

Of course, the interview also touched on Stephen’s advocacy for preprints. “I’m simply frustrated by how long it takes to publish papers”, he said. “Coming in to work on an average day, you’ll typically see people in the lab doing revision experiments to get a paper published, PIs writing rebuttal letters and fighting with editors – all instead of making new discoveries – it’s a huge time sink. And all of this is happening at a time when we could communicate our findings immediately through the internet. Preprints let you do that and help science go faster, which is why I’m passionate about them”.

Learn more about Stephen and read the full interview in the Journal of Cell Science.