The effect of bioRxiv preprints on citations and altmetrics 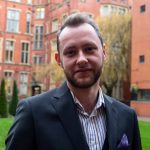 Preprints are on the rise in the biological sciences, bolstered by initiatives such as ASAPbio and a backlash against traditional academic publishers (for example, the dispute betweent the University of California and Elsevier). Moreover, there is an impetus, especially amongst early career researchers (ECRs) to embrace the benefits of preprints (1).

Although preprints in the biological sciences are still playing catch-up to the field of physics, there has been a 10-fold increase in the numbers of preprints deposited per month to servers such as bioRxiv since 2013. Indeed, in their preprint Fraser et al provide further evidence to show this. This represents an increasing acceptance of preprints within the biological community and a growing movement to open access science. One of the major benefits to posting preprints is that they shorten the time to public dissemination by approximately 6 months compared to the traditional publication methods, as shown previously by Abdill and Blekhman (2) and preLighted here.

However, a key question remains: Is there a citation advantage to preprints, compared to the traditional scientific publishing route? Fraser et al set out to answer this question with their recent preprint.

Fraser et al demonstrate that the increase in the number of articles deposited to bioRxiv did not result in a reduction in quality, with the number of preprints subsequently published in peer-reviewed journals remaining steady at approximately 67%. This is a highly important finding as one of the main detractions from participating in preprints is the (false) notion that they reduce the quality of science in the public domain (3).

Figure 2. Average monthly citations per paper (Cpp) for articles deposited on BioRxiv and non-deposited articles. Articles posted on bioRxiv receive a citation advantage of over 50% compared to papers published directly in journals. Reproduced from the preprint (figure 3) under a CC BY-NC-ND 4.0 license. 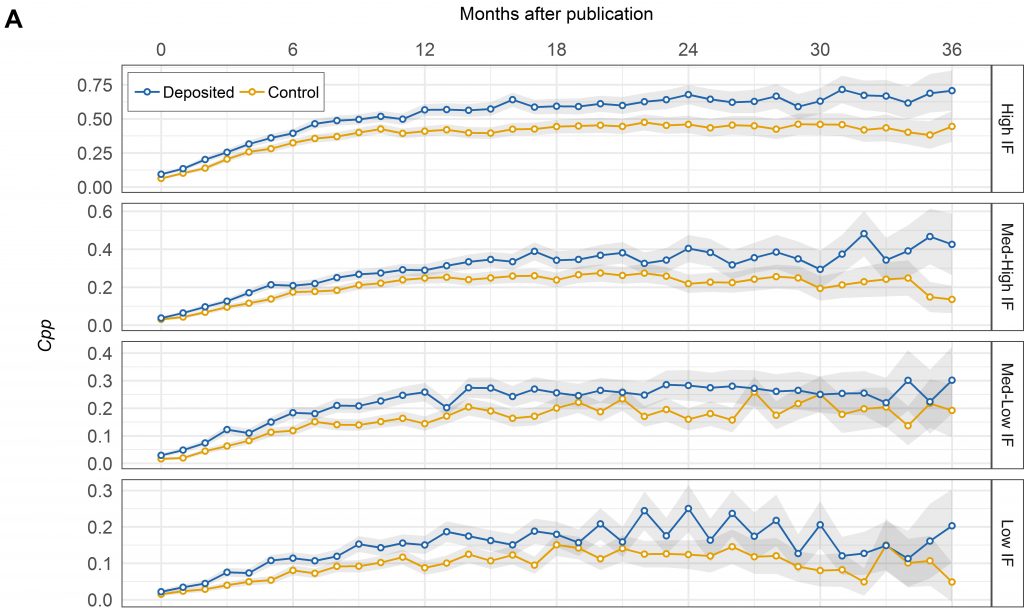 Figure 3. Preprints have a citation advantage across all impact factors. Reproduced from the preprint (figure 4) under a CC BY-NC-ND 4.0 license.

Next, the authors analysed citations of preprints before and after journal publication. Preprint citations rise in the first six months after bioRxiv deposition and fall sharply afterwards. However, unpublished preprints are cited equally, even without publication in a journal. Even after publication in a journal, preprints are still cited 24-months later, although at a low-level (Fig. 4). This is one of the few arguments used against preprints. Importantly though, the data here shows that this continued citing of a preprint after publication is not a common occurrence. Furthermore, this suggests that authors without access to paywalled articles are citing the preprint instead, potentially showing a more successful and wider dissemination of the science. Importantly, this finding may not only explain who is using preprints but how preprints are being used. These are essential metrics for promoting the use of preprint servers and open access science. 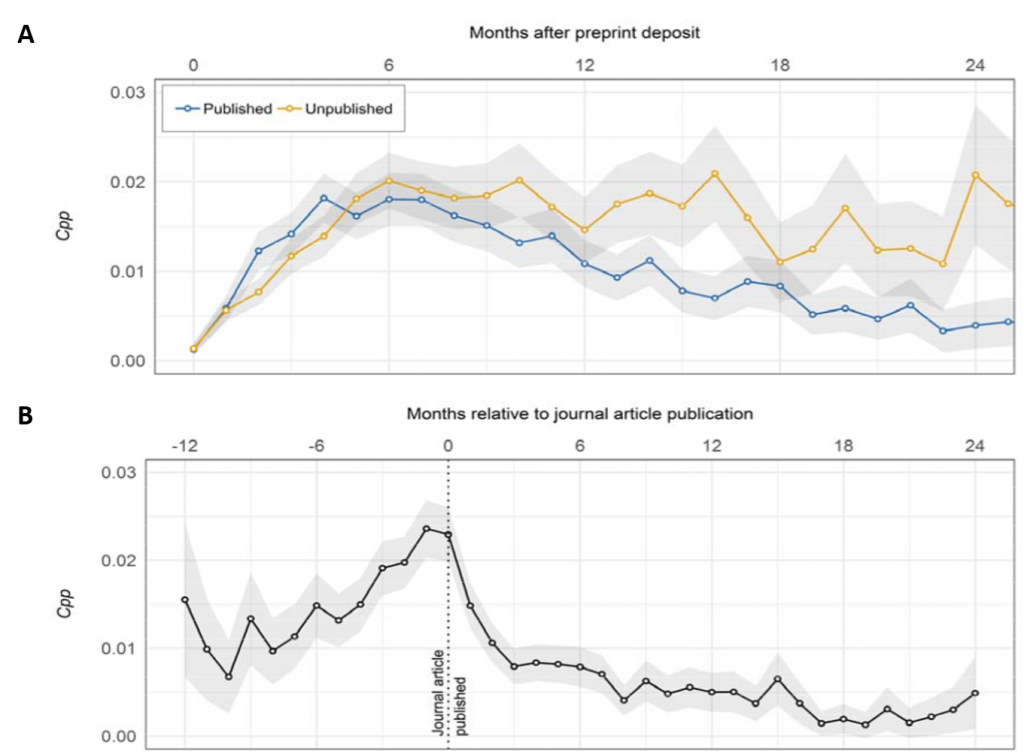 Fraser et al used altmeric data analysis using tweets, blogs, media articles, Wikipedia mentions, and Mendeley reads to reveal that bioRxiv-deposited articles are shared more across various platforms, particularly across social networks of scientific colleagues. However, preprints are found less in mainstream news articles, perhaps as a result of journalists relying mostly on press releases. Additionally, this altmetric advantage for bioRxiv-deposited articles persists across all journal IFs, although higher IF articles had higher altmetric counts. This is also independently supported by Fu & Hughey who find that preprints are associated with an altmetric score that is 1.53 times higher (5).

There is an increasingly strong movement towards open access in science. Preprint servers such as bioRxiv enable earlier and more accessible dissemination of scientific work. To further support the open access movement and promote the use of bioRxiv, it is important to measure the impact of such a service. Fraser et al demonstrate the latest attempt to assess the impact of bioRxiv and reveal an impressive citation advantage to preprint articles over traditional publication routes, as much as 52%! Many factors are involved in their analysis, but overall, there is a clear advantage to posting preprints on bioRxiv to extend the visibility and impact of new scientific work – especially essential for ECRs!