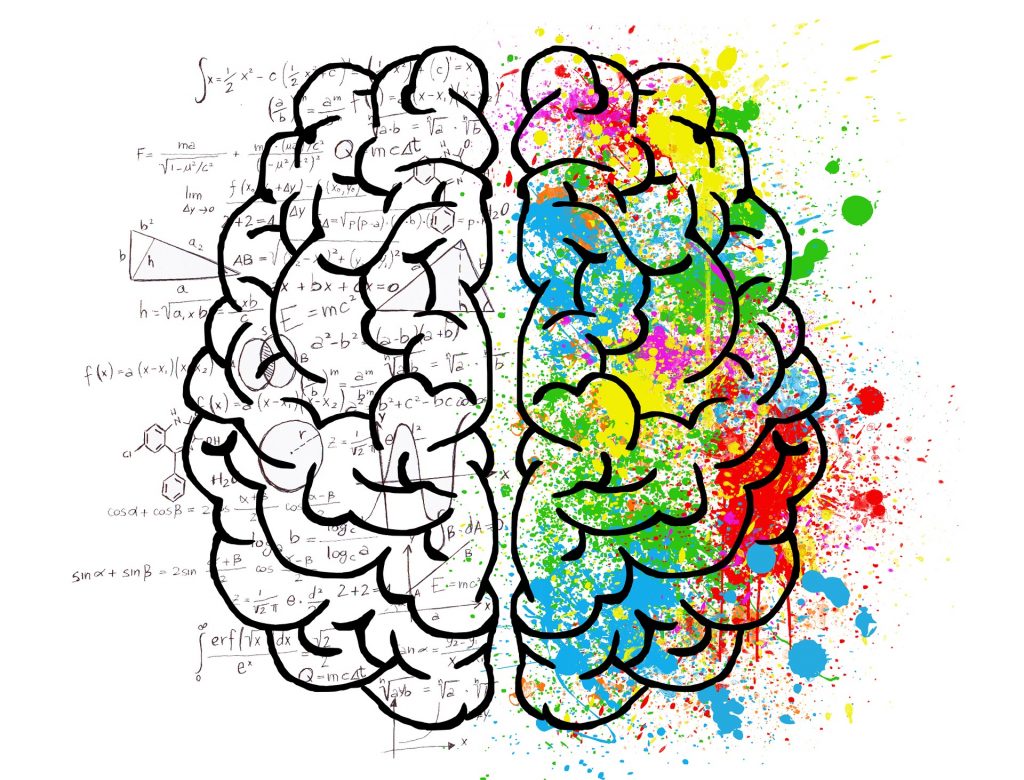 Significant advances in single-cell technologies have made the study of gene expression at unprecedented resolution mainstream. However, an important challenge remains to simultaneously retrieve spatial and transcriptomic information from the individual cells within a tissue: until now, existing technologies could either be spatially precise and provide low-throughput transcriptomic data (eg. [1], [2]), or provide low spatial resolution but genome-wide expression data [3], [4].

Now, two techniques, preprinted back-to-back on bioRxiv, tackle this issue by the ingenious development of barcoded beads from which spatial information can be recovered at high resolution. The tissue is deposited on these beads and specific locations are issued a spatial address prior to sequencing.

In a first paper, Vickovic et al. build upon their previously developed technique, Spatial Transcriptomics [3], to increase its resolution from the range of ~100 µm (3-30 cells) to ~2 µm (less than 1 cell) before binning. The technique is based on the production of specific barcodes ligated to beads which, prior to lysis, are coupled to a spatial address by decoding and imaging of the tissue. Thus, once the tissue is lysed, reverse transcribed and sequenced, a transcript carrying a specific barcode can be reassigned to a particular location and histological structure. This technique was named High Density Spatial Transcriptomics (HDST).

One of the main novelties is the packing of the 2 µm beads in a hexagonal beads-in-well format, which allows for their accurate deposition and compartmentalization of the biological materials under study. The design of this high resolution bead array together with a split-and-pool approach to generate the barcodes ensures that a large number of unique barcodes can be linked to specific locations in the tissue. This linking is done through deposition of a sequential slice of tissue onto a duplicate array, such that each layer and structure can be assigned to a specific location in the array.

As a proof of concept, the authors profiled the mouse main olfactory bulb, which consists of morphologically distinct layers. They asked, can HDST detect the different cell types and assign them to the correct positions? And, does HDST allow for the detection of distinct gene expression patterns within individual regions? The answer is: mostly yes. Although HDST was highly successful at retrieving a vast array of Unique Molecular Identifiers (UMIs) linked to a spatial address and the pooled genes detected by HDST correlated significantly with the genes detected in bulk RNA-seq from the same tissue, the individual data was relatively sparse. However, this could be solved by lightly (eg. 5X) binning the reads of adjacent beads to increase the information available for a specific location and thus, the different cell types in the main olfactory bulb could be reliably identified. By integrating a scRNA-seq dataset with the HDST data, they found that about 30% of the HDST profiles could be assigned to a single cell type, whereas after binning 5X, they obtained sufficient power to detect a single cell type in ~70% of the cases.

In a second paper, Rodriques & Stickels et al. develop another technique to tackle the same problem. They too, employ barcoded beads, but instead of packing them into a hexagonal high-density array, they embed these 10 µm beads in rubber onto a glass slide followed by determining their individual, random locations by SOLiD sequencing-by-ligation. The RNA was then captured upon lysis of the tissue placed on the beads, followed by slide removal before library prep and sequencing. As a first check, the authors observed, as in the study above, high correlations between bulk sequencing and Slide-seq in different tissues. In addition, they too intercrossed their data with data from single cell RNA sequencing, and found that, similarly to HDST, the RNA from ~66% of the beads could be attributed to a single cell type, whereas another ~32% showed representation of two cell types.

Next, as a proof of concept, Slide-seq was performed on several tissues, and the authors showed that they could, both in a 2D assay (a single section) and in a series of sections reconstructing a 3D view, detect and locate the different cell types within complex organs such as the hippocampus in the brain. Finally, the authors applied Slide-seq to a traumatic brain injury model, and, at different time points after the tissue damage, described dynamic changes in the types, expression patterns and abundance of the cells present.

What I think about these works & open questions

I believe the scientific community has been eagerly waiting for the development of spatially informative techniques for single-cell transcriptomics. In fact, they are necessary to tackle cell identity and heterogeneity questions in a more integrated and comprehensive manner; a logical next step after the development and broad adoption of single-cell technologies. We need spatial information in order to understand, for instance, cell-to-cell communication during development; or differential responses of tumor cells to drugs, varying cytokines, changing oxygen levels, etc.

The techniques are also both scalable and broadly adaptable for different applications.

However, I do think some open questions remain and there is always room for improvements. For instance, in HDST, the bead size and thus hypothetical resolution is 2 µm, but it appears that at this resolution the data is too sparse for its purpose. I wonder if, in future versions of the technique, this hurdle can be overcome – after all, wouldn’t it be incredible to obtain subcellular, spatially resolved expression data in single cells? In contrast, although the size of the beads in Slide-seq is significantly larger (~5x), the data obtained, albeit still relatively sparse as characteristic for most single cell level data [5], seems to be usable without the need for binning to obtain biologically meaningful information at this resolution. In the end, both may have a comparable “working resolution” of ~10-30 µm (1-3 cells).

So far as data sparsity is an issue, maybe a potential solution is to consistently combine high-throughput (dissociated) single-cell analysis with these techniques. Together, their power could be increased by integrating the rather sparse transcriptome information in the spatially informative techniques with more in-depth views on what defines the cellular identities in a standard single cell RNAseq protocol. Crossing-over the data could allow for assignment of cellular identity and location with a deeper understanding of the gene expression profiles of each cell. This could be done concomitantly, but also post-hoc based on sorting with markers found in the initial spatial protocols.

Furthermore, the authors have focused so far on the proof-of-concept to retrieve rather broadly known regions and relatively abundant cell types in the tissues. I am excited to see how, in the future, these techniques will be used to sensitively detect extremely rare cell types (e.g. stem cells) within known regions of the tissues.

In conclusion, the biology and technologies described here shows the enormous potential of the techniques to make new, multidimensional discoveries. I am convinced they are the next step in the field of single cell research and, when perfected, they have a huge potential to vastly deepen our understanding of cells in their natural context. I really like that both papers address the issue in a totally different, yet conceptually similar way and I am curious to see the further development and fine-tuning of both!