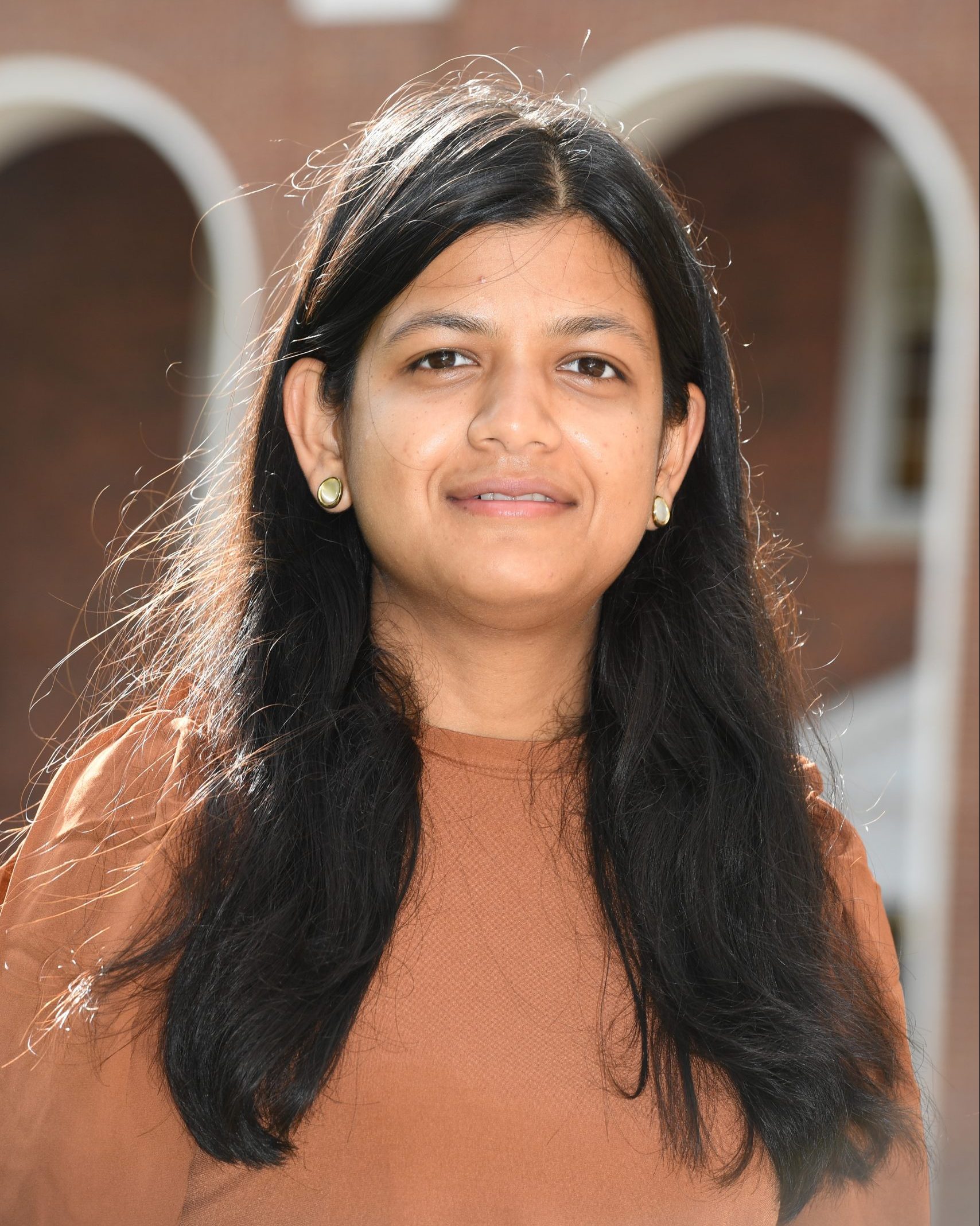 CRISPR-Cas systems arm bacteria with a defence mechanism against viruses that prey upon them, also known as phages. Phages, in turn, have evolved counter-defence measures to circumvent CRISR-Cas. Anti-CRISPR (Acr) proteins are small proteins expressed by phages, arising from co-evolutionary dynamics between bacteria and phages (1, 2). Acrs block CRISPR-Cas activity either by inhibiting Cas-DNA binding, by inhibiting DNA cleaving or by preventing proper assembly of crRNA-Cas complex (3, 4, 5). Understanding the structure-function relationship in Acrs, their functional mechanisms and mapping their mutational fitness landscape holds the key to unravelling the secrets of the evolutionary arms-race between phages and their hosts. As well as being of interest to the microbiology research communities, Acrs have been employed to limit off-target editing during CRISPR-Cas based gene editing (6). Engineered Acrs have been integrated to CRISPR-Cas based gene circuits to allow spatial and temporal confinement of gene editing (7, 8). Expanding our knowledge on Acrs can help in designing Acrs with customizable and tunable functionalities for improved gene editing.

Deep mutational scanning (DMS) combines the strengths of next-generation sequencing (NGS) and protein engineering to access the mutational fitness landscape of a protein and develop proteins with novel functionalities and/or better adaptability to different environments (pH, temperature etc.). In this preprint, the authors employ DMS to investigate AcrIIA4 and AcrIIA5, two inhibitors of Streptococcus pyogenes Cas9. They developed a pipeline to map the mutational landscape of these Acr proteins in a high-throughput manner.

First, the authors set up a 4-step pipeline for deep mutational scanning of the anti-CRISPR proteins AcrIIA4 and AcrIIA5.

Fig. 1:  Schematic of gene-circuit designed for functional screening of Acrs. Higher RFP intensity corresponds to higher inhibitory function of Acr mutants.  (Taken from Fig. 1 of the preprint, made available by a CC-BY-NC 4.0 license)

Mapping the mutational landscape of proteins helps us understand which regions of the proteins are tolerant to mutations arising during evolution, identify the functional importance of different protein locations, and understand how different mutations affect the functions of proteins. To construct the mutational fitness landscape of AcrIIA4 and AcrIIA5, the authors adopted the pipeline described earlier. Overall, it was noted that both of these Anti-CRISPR proteins are generally tolerant to occurrences of mutations. The majority (> 70%) of the mutated variants of these Acr proteins retained inhibition potency similar to that of the wild-type proteins. As AcrIIA4 inhibits Cas9 activity through direct interaction with the Cas protein, Acr surface sites that are known to contact Cas were found to be more intolerant to the introduction of mutations compared to other regions of the proteins. For AcrIIA5, mutations in the protein core and in the N-terminal disordered region are less well-tolerated indicating that the intrinsically disordered region of the protein is essential for the inhibitory function of the protein. Interestingly, the mutational library of AcrIIA5 contained variants whose inhibition capabilities are higher than that of the native protein. This pointed towards the possibility of evolutionary development of these better-performing variants, as the native protein is rather weak in its inhibition ability. AcrIIA5 also provides opportunities for better engineered proteins through mutagenesis.

The authors demonstrated that their pipeline for selecting Acrs with different inhibition strengths in E. coli is generalizable to other cell types. They adapted their pipeline for human cells by expressing a subset of human codon-optimized AcrIIA4 variants in HEK293T. They relied on a luciferase reporter, a luciferase targeting sgRNA and Cas9 to measure the inhibition activity of Acrs in human cells. A positive correlation was observed between the RFP fluorescence intensities and the bioluminescence signal. At a qualitative level, AcrIIA4 variants when ranked in terms of their inhibition ability were ordered similarly through the E. coli DMS and the human cell assay.

Anti-CRISPR proteins are valuable tools for regulating CRISPR-Cas activity. A deeper understanding of the function of these proteins will allow us to uncover the secrets of gene editing while reducing off-target effects of CRISPR and to engineer anti-CRISPR proteins with higher inhibitory efficiency. In this preprint, the authors set up a pipeline to perform DMS and mapped the mutational fitness landscape of two different Acr proteins, AcrIIA4 and AcrIIA5. Apart from recognizing regions of the proteins that are crucial for the Cas9 inhibitory activity of the proteins, they were able to gain some insights into the functional mechanisms of these proteins. The ability of AcrIIA5 to inhibit DNA binding of Cas9 has been under discussion for a while. The DSM library of AcrIIA5 constituted of some variants whose inhibition capabilities were better than the native protein, suggesting that AcrIIA5 and its mutants are able to inhibit Cas9-DNA binding. Qualitatively, the variants screened through the E. coli DSM platform behaved similarly in human cell lines, signifying the broad applicability of the developed assay.

I believe that this pipeline can be modified for other proteins of interest and used to engineer proteins that allow spatio-temporal control of different cellular processes.