Malaria, an infectious disease caused by Plasmodium parasites, takes a massive toll on morbidity and mortality. While a positive selective pressure on hosts with certain hereditary blood disorders has been observed in certain malaria-endemic regions, efforts are still ongoing to understand the underlying mechanisms. 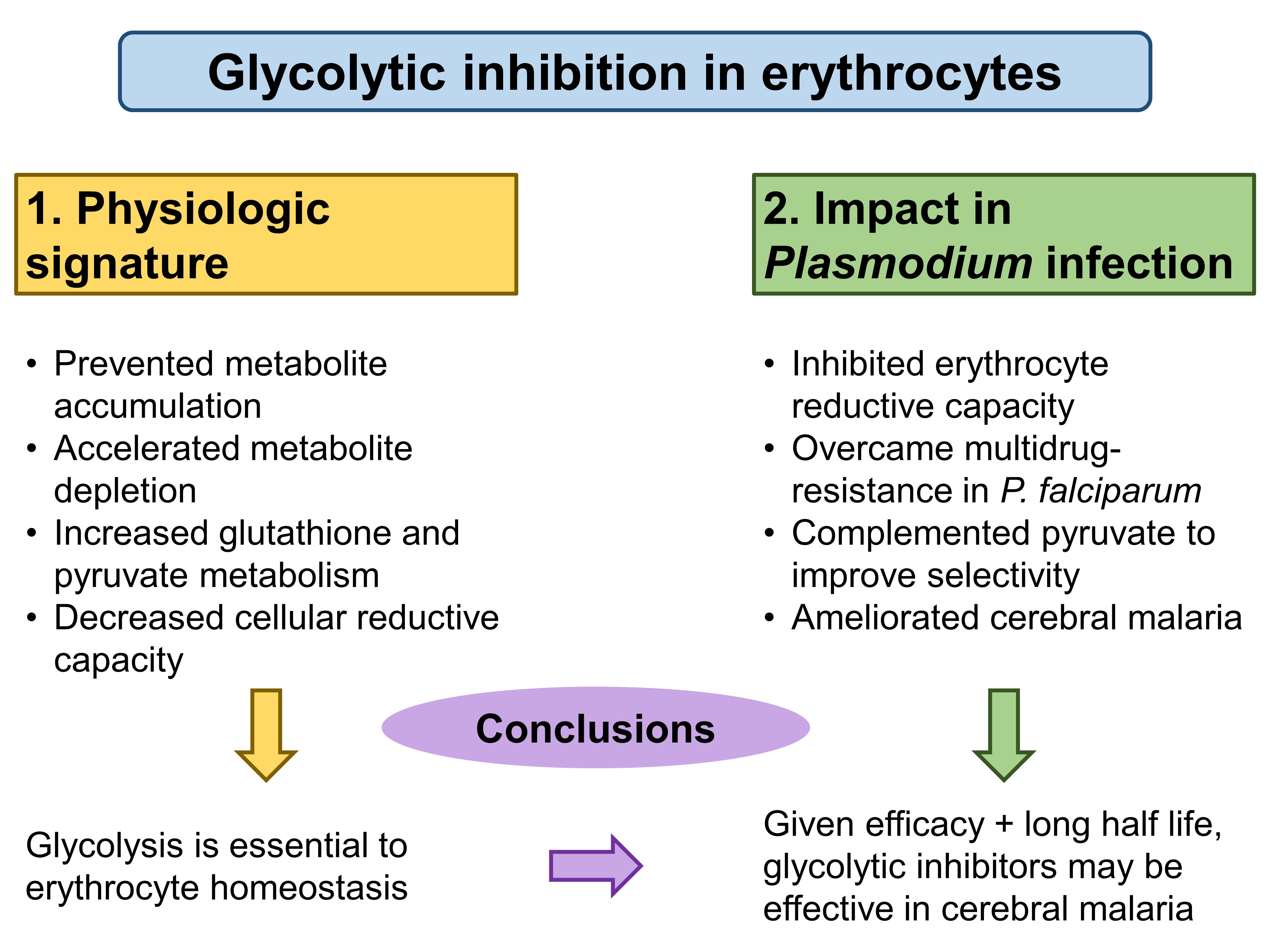 Figure 1. A summary of glycolytic inhibition effects in the preprint by Jezewski et al.

(A) Metabolic profile of disrupted glycolysis in erythrocytes

First, Jezewski et al. used metabolomics to validate two lipophilic ester prodrugs, POM-SF and POM-HEX, establishing that treatment of erythrocytes with these two agents led to distinct metabolic profiles from untreated controls. These studies implicated enolase as the key mediator in the glycolytic inhibition. The generated profiles arising from glycolytic inhibition largely fell into two clusters: the prevention of metabolite accumulation, and the acceleration of metabolite depletion.

From these experiments, Jezewski et al. concluded that glycolysis is essential to erythrocyte homeostasis.

(B) Impact of antiglycolytic inhibition in Plasmodium infection

Because Plasmodium induces oxidative stress in infected erythrocytes [1-3], the authors hypothesised that inhibiting erythrocyte reductive capacity could result in protection against malaria. To verify this hypothesis, the authors directly tested the antiparasitic activity of erythrocyte glycolysis inhibitors. Significantly, the antimalarial potency of these compounds correlated well with their ability to disrupt erythrocyte redox balance in vitro (and slightly less strongly in vivo in mice), leading the authors to conclude that erythrocyte enolase is likely the common target that links these two characteristics.

Next, Jezewski et al. verified that POM-SF and POM-HEX are effective against multidrug-resistant P. falciparum, and that further selectivity could be achieved with chemical complementation with pyruvate. The authors also found that enolase inhibition using selective inhibitors could reduce parasite burden and improve clinical scores and survival in murine cerebral malaria models.

Finally, the authors also investigated the pharmacodynamic and pharmacokinetic properties of enolase inhibitor HEX in non-human primates. Their experiments demonstrated that serum concentrations remained above the in vitro EC50 against Plasmodium for at least 4 hours, leading them to conclude that these agents are likely to be clinically efficacious.

Why we highlighted this preprint

At the end of 2018, one of us (Zhang-He) wrote a preLight about the contributions of various drug discovery advances in the field of malaria. Indeed, the control of malaria has come a long way since then (though the ongoing covid-19 pandemic has unfortunately set progress back significantly [4]).

We selected this preprint to highlight the presentation of haemotoxicity in antimicrobial treatments. Many antimalarial treatments—such as primaquine and chloroquine—are often accompanied by haemotoxicities. In this preprint, the evidence presented by Jezewski et al. appears to suggest that such a trade-off indeed exists for antimalarials, particularly with therapy targeting host factors.

Additionally, some selectivity may be possible. While oxidative stress is the very mechanism of action underlying both antimalarials’ efficacy and toxicity, the authors wrote that there may be some room for selectivity.

In this preprint, the authors posited that the human enolase is the main target of the inhibitors’ mechanism of action; but they also noted that they could not rule out other targets. That is probably what future work will build on—validating this target and building inhibitors to selectively target it over other isoforms. Further optimisation of the inhibitors’ pharmacokinetics will also be performed to improve their clinical utility.

The spooky season may be upon us, but the resistance to existing antimalarials remains a real and persistent threat. Against this ominous backdrop, we fervently hope that the discovery of these new druggable targets will give mankind a fillip in our constant battle against malaria.

Teng Hiang is also affiliated with the Agency for Science, Technology and Research (A*STAR) Singapore, where she did research attachments at the Singapore Immunology Network (SIgN). Her broad research interests include genomics, haematology, immunology, infectious diseases, cancer and paediatrics.