Elements of elemental toxicity: researchers investigate the mechanisms underlying the toxicities of cisplatin and arsenic

Arsenic and platinum are elements that are highly toxic at low concentrations [1] that have risen to fame in the public eye for vastly different reasons. Arsenic, an element that commonly features in the plots of many murder stories, was a popular poison (and, somewhat ironically, medicine) throughout much of human history. Today, arsenic draws attention as an environmental pollutant from environmentalists, regulators, and citizens. In contrast, platinum is probably most known for its prevalence as a medicine today.

In line with the famed adage by Paracelsus that “the dose makes the poison”, both these elements have been—and are still being—used as medicines. Today, platinum is widely used in the anticancer drug cisplatin; arsenic is being used in its trioxide as an anticancer agent as well.

Given the wide-ranging medical and toxicological implications of these two elements, there is a need to probe the mechanisms underlying their toxicity. In their preprint, Babolmorad et al. homed in on the ototoxicity commonly associated with cisplatin (Fig. 1A), a platinum-containing anticancer agent. Specifically, the authors investigated the involvement of Toll-like Receptor 4 (TLR4), a membrane-bound pattern recognition receptor, in the signalling pathway of cisplatin toxicity. 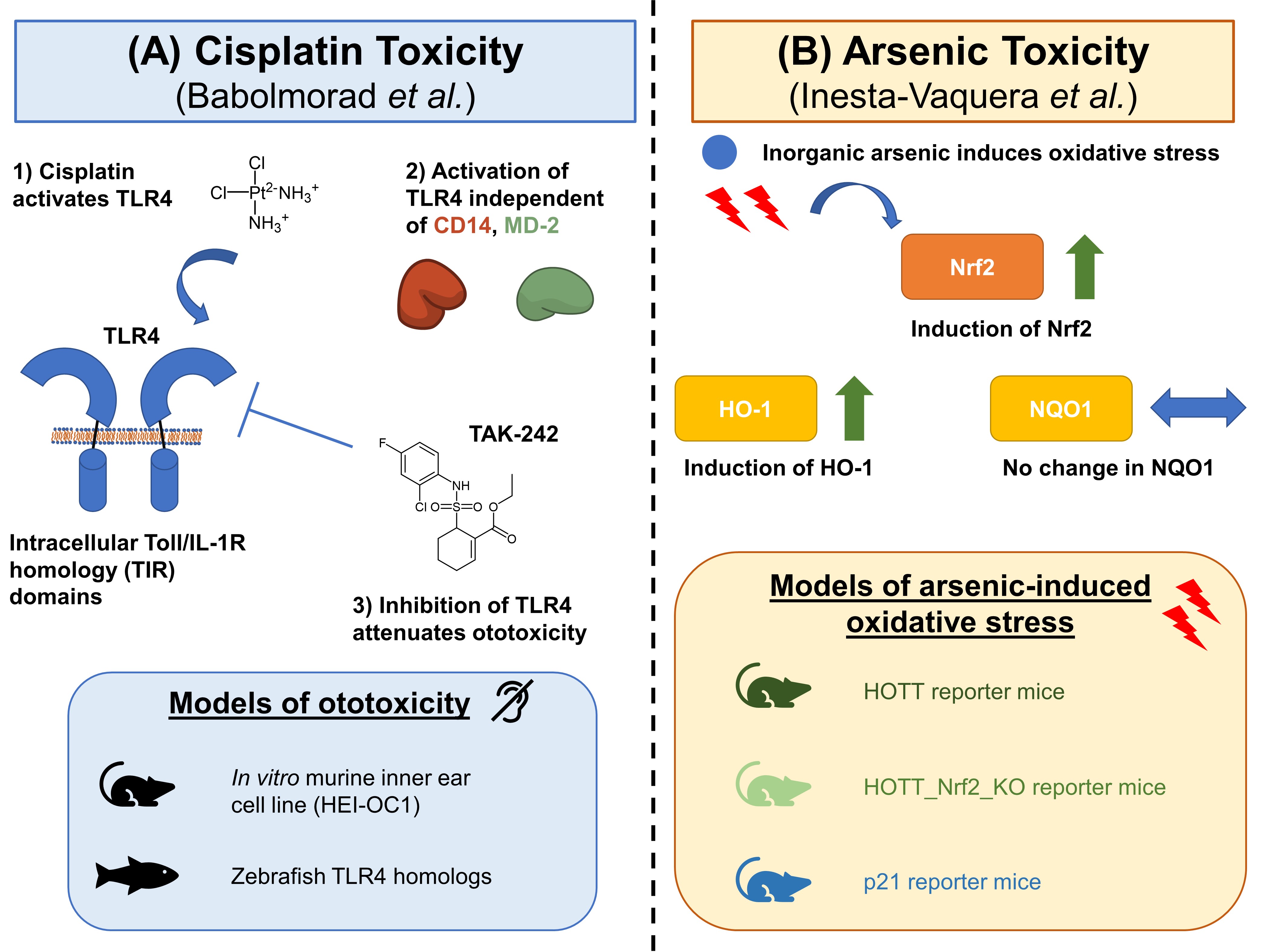 Figure 1. Graphical summary of the preprints discussed in this preLight.

In the preprint by Inesta-Vaquera et al., the authors probed the role of Nrf2 in inorganic arsenic toxicity (Fig. 1B). Nrf2 is a transcription factor that, together with Kelch-like ECH-associated protein 1 (KEAP1), is involved in a major antioxidant pathway. The authors probed the role of this pathway in inorganic arsenic toxicity using two mouse models: a Hmox1 reporter of oxidative stress/inflammation (HOTT), as well as a p21 reporter that measures DNA damage.

Babolmorad et al. used HEK reporter cell lines to show that, like the toxicity induced by other transition metals [2], both platinum and cisplatin induce toxicity by activating TLR4. Indeed, a rescue experiment involving the inhibition of TLR4 using the inhibitor TAK-242 further reinforced these findings.

Interestingly, the activation of TLR4 by cisplatin did not proceed through the same canonical pathway through which TLR4 is activated by gram-negative bacterial surface component lipopolysaccharide (LPS), its usual binding partner. LPS usually activates TLR4 by also binding CD14 and MD-2 co-receptors. In contrast, the authors observed that cisplatin’s activation of TLR4 does not involve CD14 and MD-2 co-receptors.

Babolmorad et al. then further strengthened their findings using two further experiments—one in vitro and the other in vivo. The authors first showed that deleting TLR4 in a mouse inner ear Organ of Conti cell line HEI-OC1 reduced cisplatin-induced ototoxicity. They then performed knockdowns of TLR4 homologues in zebrafish and found that these knockdowns also protected against cisplatin-induced ototoxicity.

What I like about these preprints: implications and future work

A common theme that unites both preprints that I have discussed in this preLight is the physiological and pathophysiological role of oxidative stress. The preprint by Babolmorad et al. focussed on the role of TLR4 in the modulation of the inflammatory response—which is upstream of oxidative stress. Indeed, Babolmorad et al. pointed out that ROS generation and apoptosis induction have been implicated in cisplatin’s ototoxicity.

In the preprint by Inesta-Vaquera et al., oxidative stress is implicated even more directly. The authors studied the oxidative stress mechanisms underlying the toxicity of inorganic arsenic, and identified Nrf2 and Hmox1 as key mediators in these mechanisms.

Both preprints have important clinical implications. By understanding the mechanisms of toxicity, researchers will be better able to design protectants as antidotes: these may come in the form of otoprotectants in the case of TLR4-mediated ototoxicity, and antioxidants to mitigate inorganic arsenic-induced toxicity.

Understanding these mechanisms of toxicity will also enable future drug development. By using various models—for example, the zebrafish model—to test for ototoxicity in their preprint, Babolmorad et al. expanded the literature and inform future efforts to use these same models to test preclinical candidates for ototoxicity. Similarly, the HOTT mouse model described by Inesta-Vaquera et al. could also help pharmacologists and toxicologists rapidly identify drugs that may be associated with oxidative stress. Researchers working in drug development may use these models to more quickly construct structure-toxicity relationships, accelerating the drug discovery process and making it a safer endeavour.

In addition to strengthening pharmaceutical regulation, the findings discussed in these preprints are also pertinent to public health measures. Babolmorad et al. noted similarities between the toxicity of platinum and immune hypersensitivity reactions to the transition metals nickel, cobalt, and palladium; nickel and cobalt are known environmental pollutants, so identifying the consequences of transition metal-poisoning may help in the implementation of regulations to contain the spread of these pollutants and treat hapless patients who have been exposed. Arsenic exposure, which is also a common health threat to millions of people worldwide, may similarly benefit.

These scientific gains made in the understanding of element toxicity are the latest to join decades of medical and environmental research. I am hopeful that they will inform and support policies in healthcare and environmentalism, and guide us towards a cleaner, greener, and safer world.

The preLight author is grateful to Babolmorad et al. for their suggestions regarding Figure 1.