The frequent recurrence of viral outbreaks in the past two decades—the most recent being the COVID-19 pandemic in December 2019—have spurred researchers to develop antivirals with new mechanisms of action. Because a third of all emerging and re-emerging infections are caused by RNA viruses [1], Lu et al. focus on identifying antivirals against these targets.

Previous work by the lab discovered that a porphyrin derivative, PPa, exhibited an antiviral effect in early stages of viral infections by interacting with the virion lipid bilayer, thus blocking entry of the virion into host cells [2]. This allowed PPa to be active against various Influenza A viruses. In this preprint, Lu et al. build on their previous work (Fig. 1): they investigated the derivatives of protoporphyrin IX (PPIX), and tested the antiviral activity of PPIX against Lassa virus (LASV), Machupo virus (MACV), SARS-CoV-2, and influenza A viruses (IAV). 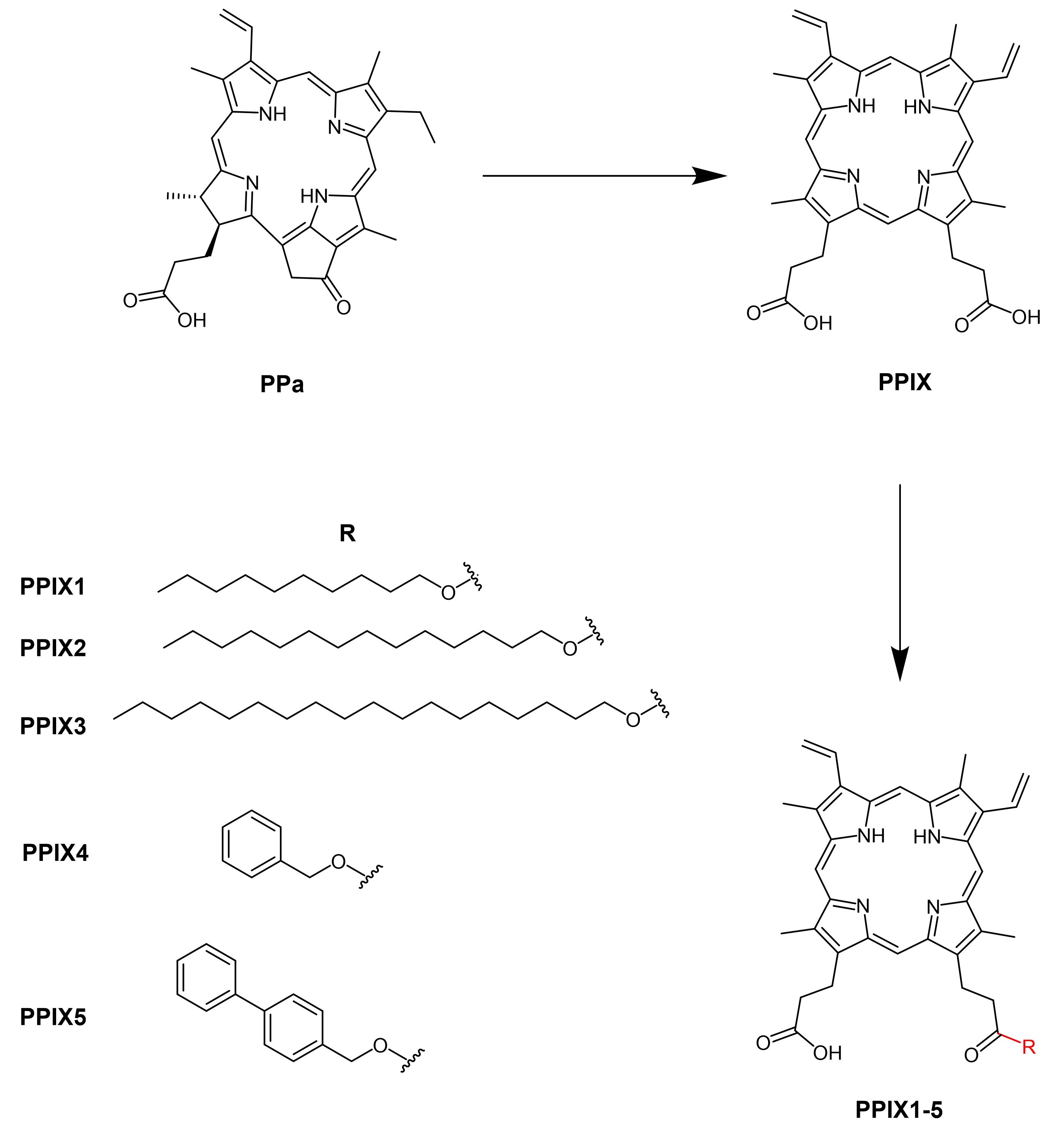 Figure 1. Porphyrins investigated by Lu et al. in this preprint.

Lu et al. tested a range of 6 PPIX derivatives against various enveloped viruses and cells to demonstrate their potency, efficacy, and toxicity (Table 1), finding that PPIX was the most active of the derivatives.

Table 1. The potency, efficacy, and toxicity of PPIX derivatives.

Moreover, PPIX exhibited a better inhibitory effect when added at the early stage of infection (preprint Fig. 4A). This led the authors to apply a combination of four different drug approaches: 1) pretreatment of cells, 2) pretreatment of virus, 3) treatment during infection, and 4) treatment after infection. Lu et al. found that the pretreatment of the virus with the antivirals—whether with the positive control S-KKWK or with PPIX—yielded the best results (preprint Table 2).

Next, the authors formulated two hypotheses regarding PPIX’s mechanism of action. First, they hypothesised that hemagglutinin (HA) might play a role in PPIX’s antiviral activity; they used a HA inhibition assay and a haemolysis inhibition assay to demonstrate that HA is unlikely to be the primary target of PPIX. Second, Lu et al. examined whether PPIX binds to the surface of the lipid bilayer using four experiments to investigate the interaction between PPIX and lipids derived from host cells (MDCK): 1) fluorescence microscopy, 2) proton nuclear magnetic resonance (1H NMR) spectroscopy, 3) isothermal titration calorimetry (ITC), and 4) a “reverse addition” assay formed by the disruption of PPIX-lipid interactions by the addition of lipids. These four experiments led Lu et al. to conclude that PPIX weakly associated with the MDCK-derived viral lipids.

In this preprint, Lu et al. describe a broad-acting antiviral that exhibits an antiviral mechanism by behaving as a surfactant. Yet, while the lipid virion envelope is host-cell derived, the protoporphyrin derivative is selective for the virions over the host cells (Table 1). This is an interesting observation that leads to new questions—how might this selectivity arise? What are the molecular differences between the virion envelope and a normal host cell that leads to this selectivity? Answering these questions may lead to the identification of new targets and enable the design of more selective antivirals.

Although porphyrins have been established to be potential antiviral agents for a long time, their development in the past century has frequently stalled [3]—a surprising trend given the mortality and morbidity associated with repeated viral outbreaks, epidemics, and pandemics. Given porphyrins’ broad antiviral activity, it is possible that the development of porphyrins as antiviral agents throughout the past 40 years have been stymied by obstacles that have not been clearly identified.

Therefore, this is a key question that must be resolved. Where does the bottleneck lie? Does it lie with difficulties in understanding and improving the pharmacokinetics of porphyrins? Could it be caused by difficulties in matching porphyrins with targets against which they are most potent [3], thus stymying their development for years? Or might it be due to known toxicities associated with porphyrins, which only appear late in the development process?

The answer to this question could prove to be significant. Many potential antiviral treatments have been discovered in the wake of COVID-19, so researchers and their funders will have to prioritise the development of some inhibitors over others in expensive clinical trials. Identifying and resolving the roadblock that appears to have hindered porphyrin antiviral development for so long will thus be an important undertaking.