The wide-ranging utility of proteins in therapeutic and scientific applications has driven demand for proteins to perform a greater range of functions. To that end, researchers have devised strategies to better modify proteins through improving post-translational modifications and chemical methods for selective protein functionalisation. 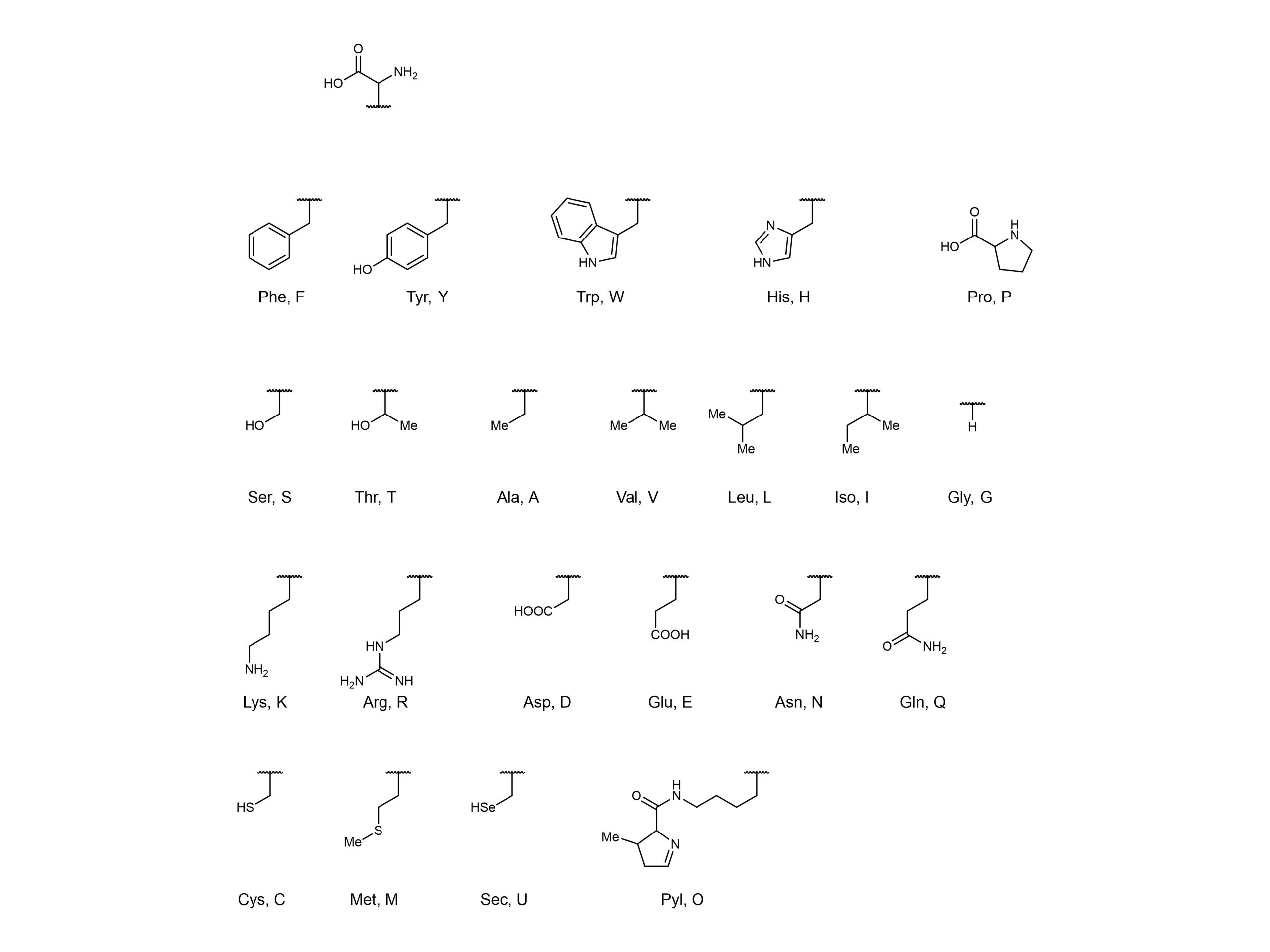 However, the time-consuming nature of genetic code expansion necessitates the discovery of better methods to identify and evolve aminoacyl-tRNA synthetases for these purposes. The application of these strategies to other organisms would also be hugely beneficial.

In their preprint, Stieglitz and Van Deventer describe a flow cytometry-based, high-throughput screening platform tailored to genetic code expansion using aminoacyl-tRNA synthetases in yeast. The authors’ approach in their preprint can be classified into three broad categories: (A) library construction and screening, (B) implementation of different screening strategies, and (C) characterisation of the resultant derivative aminoacyl-tRNA synthetases.

(A) Library construction and screening 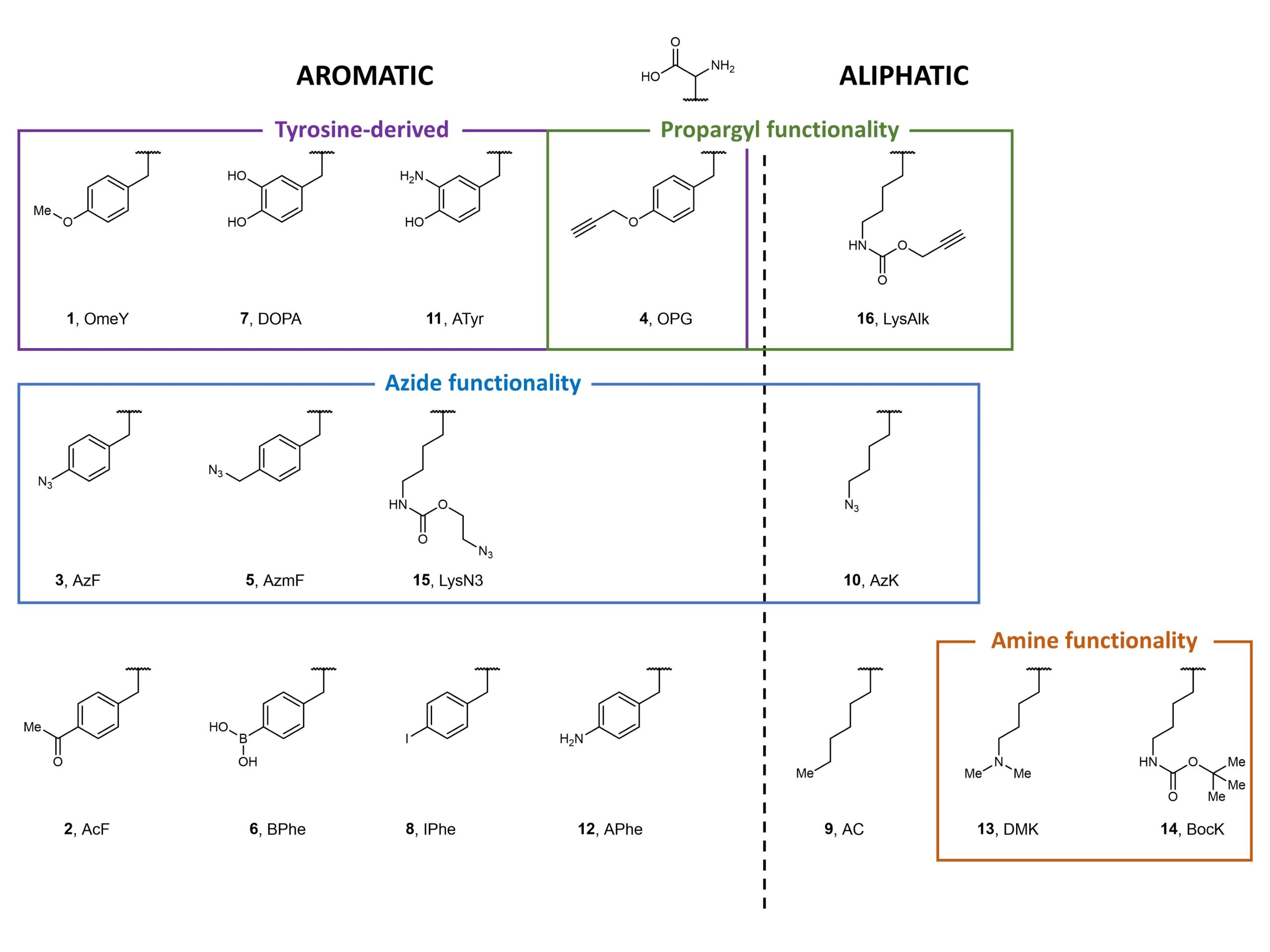 Finally, the authors improved the activity of selected aminoacyl-tRNA synthetases using random mutagenesis through error-prone PCR—another new method in yeast. Through this work, the authors identified common mutations that were (a) directly adjacent to the active site or within the tRNA binding domain, (b) in the tRNA recognition domain, and, perhaps most interestingly, (c) at locations neither near the active site nor near the tRNA recognition sites. For this third category, the authors suggest that the observation that these mutations are present in multiple clones may imply that they are important in enhancing activity, and thus warrant further study.

(B) Implementation of modified screening strategies 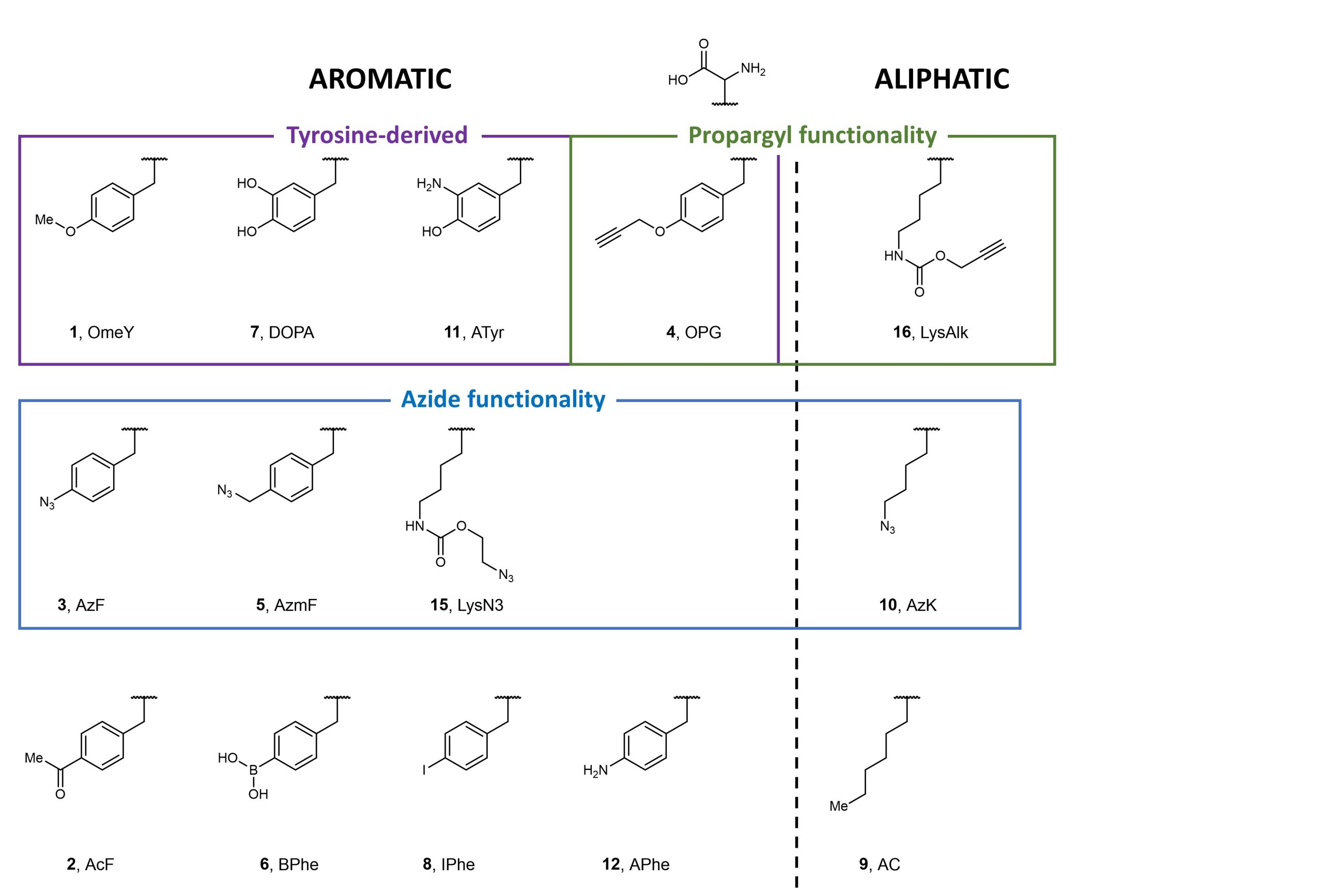 I chose to highlight this preprint because it overcomes important challenges in protein engineering. Gaining the ability to incorporate non-canonical amino acids into proteins reliably and robustly would be immensely useful to the scientific community for inventing new therapeutics and creating bespoke proteins to perform or probe specific cellular functions.

In their preprint, Stieglitz and Van Deventer have reported various strategies to finetune aminoacyl-tRNA synthetase specificity and polyspecificity. The ability to control these properties represents a significant advance over the usual methods, which do not afford such control. Crucially, the authors also demonstrated that these methods can also be used in yeast, a model organism other than E. coli. The authors also explored a broad scope of non-canonical aromatic and aliphatic amino acids containing functionalities that are orthogonal to subsequent protein functionalisation techniques, many of which I believe would also be useful handles for further protein functionalisation.

Further work extending from this paper would likely involve an expansion of scope in two ways. The first involves the expanding the scope of the non-canonical amino acids that can be incorporated by these aminoacyl-tRNA transferases that the authors have generated and characterised. The second would be to identify (or generate) aminoacyl-tRNA transferases that would be able to incorporate this wider range of non-canonical amino acids.

In addition, the authors note that their work could inform subsequent studies on understanding sequence-activity relationships of these aminoacyl-tRNA transferases. This would not only aid in the abovementioned scope expansion, but would also improve the robustness of this technology in producing proteins more efficiently, that is, in greater yields and in higher purities.