Neisseria gonorrhoeae, the pathogen responsible for the sexually transmitted infection (STI) gonorrhoea, has a high global public health burden. Despite the formation of the World Health Organisation (WHO) Global Gonococcal Antimicrobial Surveillance Programme (GASP), the global surveillance of gonococcal antimicrobial resistance remains limited in many regions [1]. Worryingly, N. gonorrhoeae has developed resistance to a range of antibiotics, such as sulfonamides, penicillins, tetracyclines, macrolides, fluoroquinolones, and early-generation cephalosporins [1]. As a result, ceftriaxone is being used in many countries as the sole remaining empiric monotherapy for gonorrhoea [1].

To fill the urgent need for alternative mechanisms of action in the treatment of gonorrhoea, Aron et al. target the bacterial ribosome rescue pathway, a trans-translation pathway that is unique to bacteria and has no mammalian equivalent [2]. In previous experiments involving E. coli (Fig. 1), the Keiler group found that acylaminooxadiazole derivatives inhibit trans­-translation by binding the ribosome [3]. In this work, the authors develop their initial hit, KKL-35, developing it as a potential antibiotic against N. gonorrhoeae (Fig. 1). 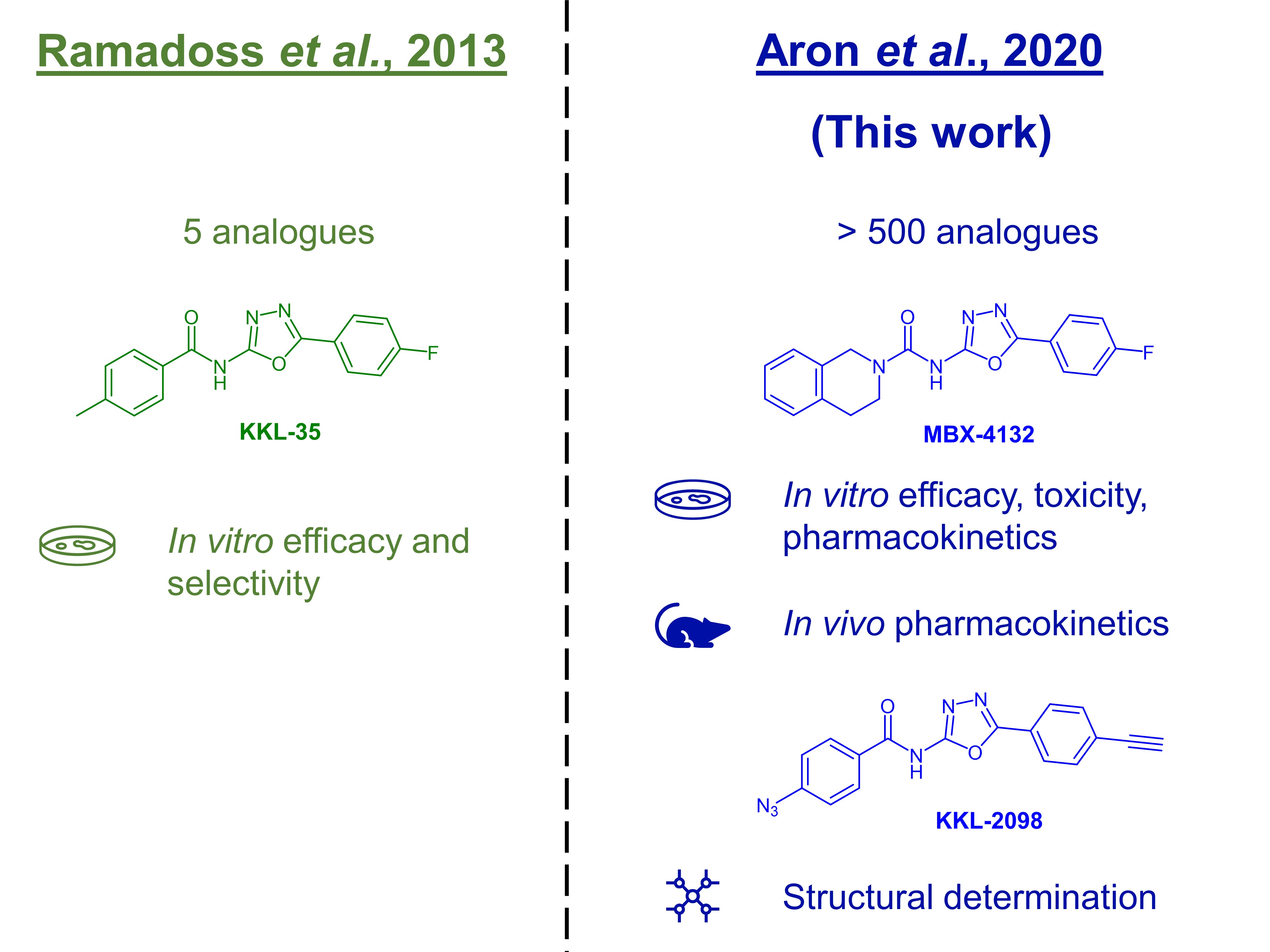 Figure 1. The initial discovery of KKL-35 and its subsequent development.

Because the amide bond in KKL-35 was easily hydrolysed in initial in vitro pharmacokinetic studies, Aron et al. determined that KKL-35 was unsuitable for animal studies. The authors then synthesised over 500 analogues, leading them to identify the structure-activity relationship (SAR) among these compounds (preprint Fig. 1A, preprint Table S1). This process led Aron et al. to discover MBX-4132.

In their preprint, the authors discuss several considerations in determining whether MBX-4132 will be a clinically viable antibiotic: pharmacokinetics, efficacy, and toxicity.

Aron et al. then described several aspects of MBX-4132 that describe its antimicrobial activity. First, not only was MBX-4132 broadly active against Gram-positive and Gram-negative species, but it was also effective against clinical isolates of N. gonorrhoeae—including MDR strains—which showed that MBX-4132 could circumvent most existing resistance mechanisms. Second, the authors found that there was a low frequency of spontaneous mutants resistant to MBX-4132, leading them to conclude that emergence of clinical resistance was likely to be slow. Third, time-kill assays revealed that MBX-4132 was bactericidal, rather than just bacteriostatic, at concentrations at ≥ 4x minimum inhibitory concentration (MIC). Fourth, MBX-4132 was also effective in vivo: a single oral dose completely cleared 80% of mice of infection by 6 days, accompanied by a significant reduction in bacterial load (preprint Fig. 2).

This preprint was a particularly good example of how drug discovery is done. The authors previously developed a hit [3], and this preprint shows how they then further developed it using further preclinical studies.

I liked how the authors addressed the two main considerations in pharmaceutical development: safety and efficacy. To understand these issues commonly faced by pharmaceutical experts, the authors considered not just the pharmacodynamics (preprint Fig. 3) but also the pharmacokinetics of MBX-4132. Both in vitro and in vivo experiments were conducted in an extensive series of experiments to prove both points. To answer the safety question, the authors conducted experiments ranging from mutation tests such as the Ames assay, to in vitro selectivity tests with HeLa cells, to in vivo pharmacokinetic tests in mice. To answer the efficacy question, the authors conducted in vitro tests on clinical isolates as well as in vivo tests in a murine genital tract infection model.

There are two other clinical points to consider in the continued development of MBX-4132 as well. First, significant drug-drug interactions may occur when one drug is significantly metabolised by, or inhibits, a given enzyme. In this case, the authors did not identify any significant inhibition of major CYP450 metabolising enzymes by this MBX-4132 (preprint Table S5), which reduces the risk of drug-drug interactions. Second, there is also the issue of clinical dosing. Given the relatively long half life of these compounds and the bactericidal concentration-dependent mode of action of MBX-4132, it may benefit from reduced dosing—or even a single oral high dose, as the authors demonstrated in vivo. Taken together, these two clinical implications augur well for the clinical utility of MBX-4132.

As Aron et al. suggest, most future work will likely involve determining the mechanism of action of MBX-4132 in greater detail. Gaining a better understanding of the exact nature of the SAR of this class of acylaminooxadiazole ribosome inhibitors will help to refine the rational design and development of these molecules.

At present, evaluation of the blood-prostate barrier for MBX-4132 has not been performed, however the biodistribution of this compound will be a critical consideration when evaluating the movement of this or any related analogs into the clinic, both for safety and indication-related considerations.

To-date, large panel cytotoxicity assays for MBX-4132 have not been performed, although similar studies of related analogs suggest no consistent pattern of selectivity among structural variations, consistent with a lack of a scaffold-specific toxicity.

The answers to these questions are pending further study; at this point, it is not known.

We agree that the excellent in vitro permeability, lipophilicity and low molecular weight of MBX-4132 are consistent with compounds known to penetrate the blood-brain barrier. Evaluation of this property, and tissue distribution in general are ongoing in this active research/development program.