Background
The development of genetic heterogeneity in many organisms, stretching across unicellular and mammalian cells, is a key driving factor of evolution. Genetic heterogeneity provides cells with phenotypic plasticity due to the emergence of new selectable traits that can ultimately help them survive environmental changes and stress (1). For example, upon reception of a lactic acid signal from bacteria, budding yeast cells can utilise certain prion-like proteins as epigenetic elements to hedge their bets by switching from a glucose-exclusive metabolic lifestyle to a generalist seeking other fermentable carbon sources (2, 3). This is a common mechanism that yeast cells use to overcome adversities such as starvation (2). However, genetic heterogeneity can also be implicated in cancer progression and resistance against cancer treatment (4), highlighting the significance of understanding the molecular mechanisms and regulation of genetic heterogeneity.

Copy number gains (CNGs) and losses in the genomes of cells lead to genetic heterogeneity; this entails an increase or decrease in the number of copies of genes through duplication of specific chromosome segments (4). The emergence of CNGs has recently been found to arise from re-replication, which is a consequence of mis-regulations in the cell cycle (5). In this preprint, the authors dissect the implications of genome-wide CNGs by re-replication as a consequence of aberrant licensing in fission yeast and mammalian cells, including the development of genome plasticity and contribution to carcinogenesis.

In fission yeast
First, the authors sought to investigate whether re-replication can occur as a result of CNG induction by over-expression of the licensing factor Cdc18, which is sufficient to trigger re-replication. This was probed with the sod2 genomic locus which confers Lithium Chloride resistance when multiple copies are present. Compared to the control without re-replication induction, CDC18 over-expression lead to a higher incidence of SOD2 amplification. Subsequently, re-replication by CNG induction was also shown to be non-specific to the SOD2 locus and also influenced by the  from further re-replication induction based on the HIS5 locus. Re-replication was tested owing to the ability of multiple copies of HIS5 to confer resistance against 3-amino triazole (3-AT), and by introduction of an ectopic his5 cassette close to a dormant (ars727) and efficient (ars3002) origin after deletion of endogenous HIS5 (Figure 1). 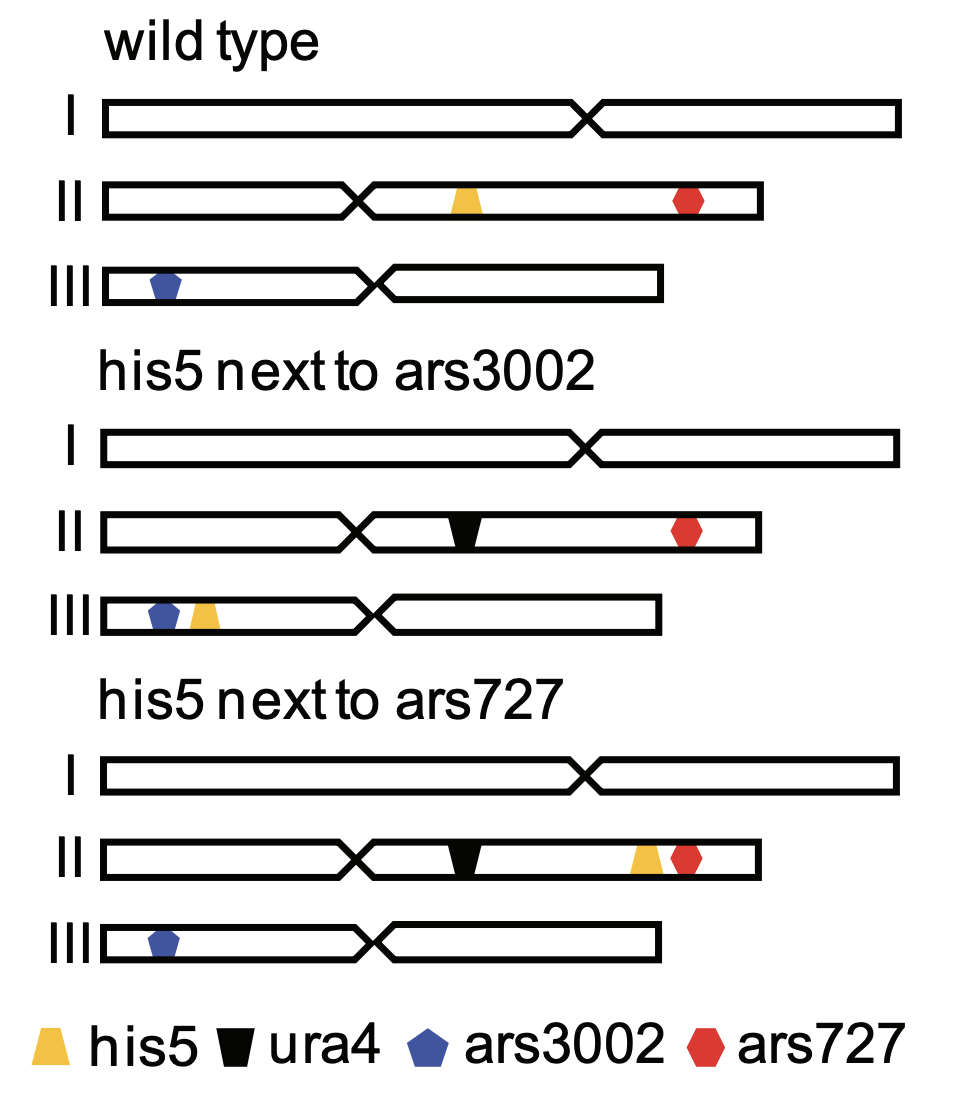 Figure 1: Deletion and re-introduction of his5 close to ars3002 and ars727

Indeed, increased 3-AT resistance was observed (thus, higher copy numbers of his5) in the strain containing his5 next to ars3002 upon re-replication induction. Next, the authors investigated the possible downstream effectors of re-replication by focusing on several DNA damage repair mutants. Using the SOD2 locus for reference in the resistance assay, it was found that mutation of a homologous recombination (HR) indicator Rad22 lead to a significant decrease in LiCl resistance. The authors also probed the effects of components of HR sub-pathways (Rad16 in microhomology mediated end joining and Rhp51 in break-induced replication) on CNG-induction at the same loci. Interestingly, CNGs induced at the SOD2 and HIS5 loci worked dependently Rad16 and Rhp51 respectively. Thus, the induction of CNGs through re-replication is influenced by DNA repair checkpoints and HR pathways.

The authors also sought to investigate components of repair pathways that may contribute to CNGs such as 53BP1, BRCA1, RAD51 and RAD52 by silencing their genes and then overexpressing CDT1 and CDC6. Depletion of RAD52 yielded the most significant decrease in MTX resistant colonies and isolation of RAD52-depleted re-replicating cells showed an increase in errors in mitotic segregation. These findings highlight that RAD52, a component of the break-induced replication pathway, is important for the production of intermediates leading to CNGs. Finally, CDT1 and CD6 expression to mediate CNGs was also examined in breast cancer cells. All loci investigated (MYC, CCND1, ASPH and ERBB2) had higher levels of amplification in cells within the upper quartile of CDT1 and CDC6 expression, suggesting that expression levels of licensing factors such as CDT1 and CDC6 are implicated in CNGs at multiple loci in cancer cells.

While the study of cancer progression and drug resistance has been tackled by numerous approaches, such as directly probing the triggers of mutations of oncogenes, the role of licensing factors in cancer provides an interesting angle. The authors were able to demonstrate that the generation of CNGs through re-replication is strongly associated with the perturbation of licensing factors such as CDT1 and CDC6 in cancer cells. In light of this, the appearance of CNGs could potentially serve as a marker for tumour development.