The rise of antimicrobial resistance in the 21st Century has pushed researchers to seek out alternative solutions to the upcoming antibiotic crisis. Indeed, throughout the past few decades, a growing chorus of voices—most recently manifesting in a 2020 commentary published in Nature Microbiology [1]—has been calling for better stewardship of our rapidly diminishing antibiotic resource.

One potential alternative to antibiotics lies in the use of antimicrobial peptides (AMPs), short and generally positively charged peptides that often form part of the innate immune response [2]. AMPs have risen to prominence due to their ability to reduce or slow bacterial resistance. While resistance to AMPs has been generated under laboratory conditions, leading to concerns that AMP-resistant bacteria may also be resistant to endogenous host-defence peptides, further research and development on AMPs as potential antibiotics have been justified on two counts.

First, AMPs are more likely to exhibit the phenomenon of collateral sensitivity than cross-resistance to traditional antibiotics [3]. This means that the development of resistance to one AMP may decrease, rather than increase, the bacteria’s resistance to another AMP.

Through their previous work on anti-inflammatory and bacterial agglutinating peptides, Gorr et al. had developed the modified AMP GL13K from the human salivary protein BPIFA2 [4-8]. In this preprint, Gorr et al. expanded on their past work from two angles.

First, they determined the relative activity of the L- and D-enantiomers of GL13K (LGL13K and DGL13K, respectively). Both enantiomers were tested on wild-type and drug-resistant strains of gram-negative bacteria, as well as on bacterial biofilms. Specifically, the authors chose to work on Klebsiella pneumoniae, Acinetobacter baumanii, and Pseudomonas aeruginosa, three of the six ESKAPE pathogens (preprint Table 1). First described in 2008 [9], ESKAPE is a group of six pathogens exhibiting multidrug resistance and virulence that pose a major concern to the World Health Organisation (WHO), which has characterised them as “pathogens for which antibiotics are urgently needed” [10,11].

(A) Relative activity of the L- and D-enantiomers of GL13K

Minimum inhibitory concentrations (MICs) of DGL13K were generally lower than those of LGL13K, corroborating their previous results [12,13]. Moreover, DGL13K was most active against K. pneumoniae and A. baumanii. Both DGL13K and LGL13K killed P. aeruginosa biofilms at similar concentrations. Gorr et al. also found that the mass of biofilms did not change significantly following any peptide treatments, including the negative control peptide, suggesting that dead bacteria were not dislodged by any of these treatments.

(B) Concerns over resistance

To address concerns regarding the development of resistance to the AMPs, Gorr et al. exposed P. aeruginosa to a range of concentrations of both GL13K enantiomers. Doing so led the preprint authors to make an interesting observation: concentrations of GL13K up to 0.5 x MIC seemed to promote P. aeruginosa metabolic activity. This observation describes the pharmacological effect of hormesis: a phenomenon where the organism appears to benefit from being exposed to small quantities or low concentrations of otherwise harmful toxins.

This observation led Gorr et al. to test for resistance arising from repeated exposure to sub-MIC concentrations, by repeatedly exposing P. aeruginosa to 0.5 x MIC of both GL13K enantiomers over 16 days. Repeated exposure to DGL13K did not seem to increase to increase the MIC; in contrast, repeated exposure to LGL13K appeared to increase the MIC slightly. Importantly, however, the latter observation did not reach statistical significance, and cross-resistance between both GL13K enantiomers—a key consideration in the development of AMPs [14]—was not observed. Therefore, even with a conservative approach, these results suggest that the development of resistance is unlikely to be a cause for concern.

Since joining preLights in 2018, many of my posts have been about developments that mitigate the worrying trend of antimicrobial resistance—I wrote about the brain-eating amoeba Balamuthia mandrillaris in my first preLight, and about the ESKAPE pathogens last year.

I chose this preprint for two reasons. First, this preprint advances the authors’ efforts—spanning almost a decade—on developing GL13K (Fig. 1): they had discovered GL13K [5-7,13,15], characterised the in vitro and in vivo activity of GL13K on both gram-positive and gram-negative bacteria [12,16], and characterised its toxicity [12]. 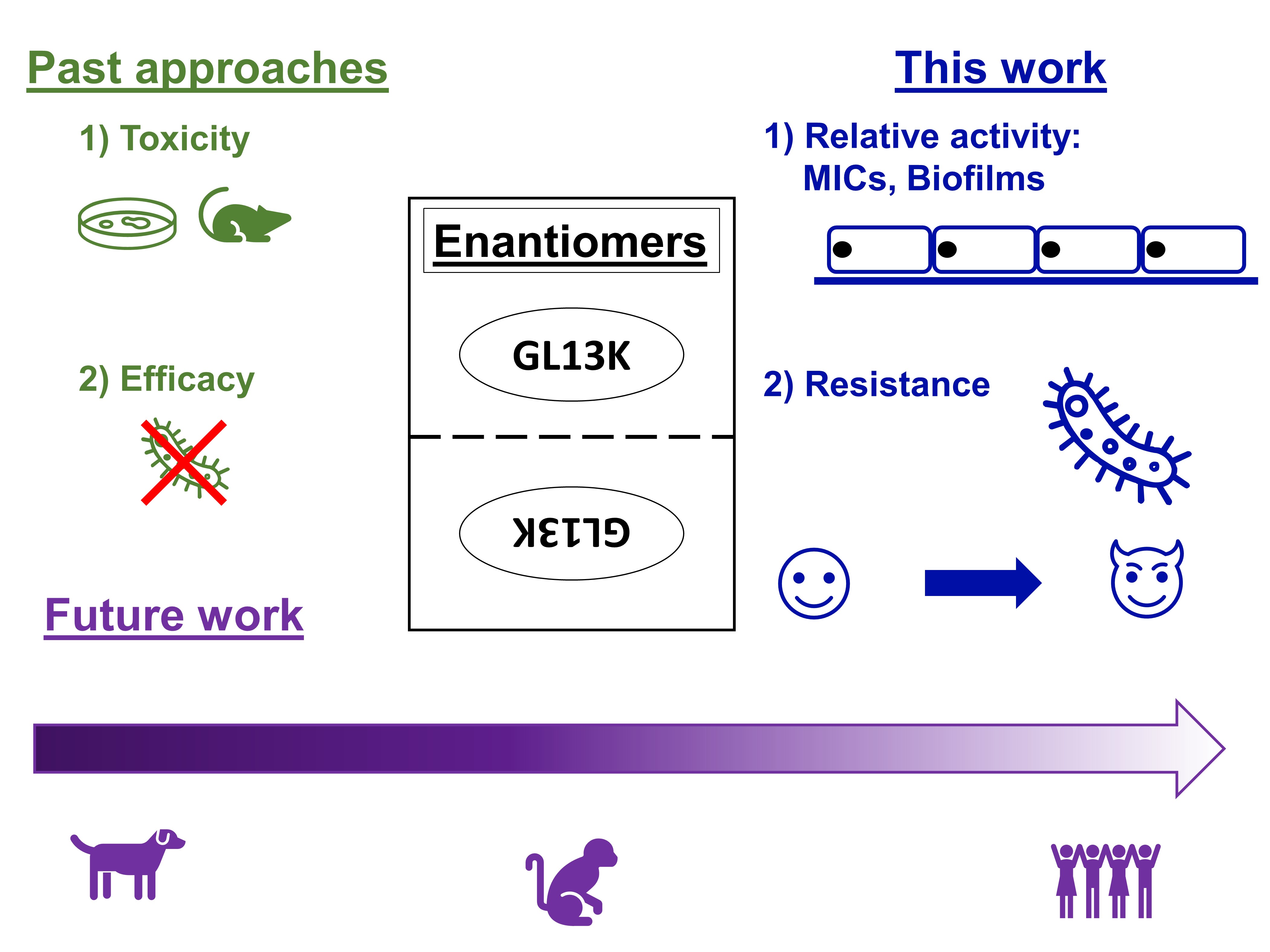 Figure 1. Work in preprint in relation to work in the past decade.

Second, I found the preprint authors’ observation of hormesis to be particularly noteworthy. The effect of hormesis in antimicrobial therapies is indeed an uncommon observation, because we generally expect most antibiotics to exhibit a dose-dependent response.

Therefore, future work will likely revolve around figuring out the cellular and physiological mechanisms underlying the observed phenomena. In order to advance the development of GL13K, the in vivo activity and toxicity of both DGL13K and LGL13K will need to be characterised through preclinical work—such as those on mice, dogs, or monkeys. Given that GL13K is an AMP, its pharmacokinetics will also need to be studied to advance it to the next stage of development.