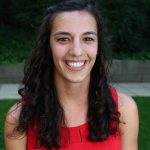 R-loops, transcription byproducts consisting of an RNA:DNA hybrid and the resulting single stranded DNA, have both gene regulatory function as well as pose a threat to genome stability. Cells have evolved several mechanisms to regulate R-loop formation, such as occlusion of newly transcribed RNA by RNA processing factors, degradation of RNA:DNA hybrids by RNaseH, or regulation of DNA accessibility by topoisomerase. In addition to these factors, it is becoming apparent that factors in the replication fork are also key R-loop regulators. This is especially important as R-loops are an endogenous source of transcription-replication conflicts. However, a complete understanding of all factors involved and their mechanistic roles is still lacking.

A key component of the double strand break repair pathway, MRE11-RAD50-NBS1 (MRN complex), is also required to process R-loops via recruitment and activation of the Fanconi Anemia pathway.

The authors begin by conducting a screen in yeast to determine factors that impair yeast growth when deleted in combination with both of the catalytic RNaseH enzymes (rnh1∆rnh201∆geneX∆). Among the ~100 hits, the authors find several previously characterized R-loop related proteins. They also find novel factors – including several components of the MRN complex. To characterize the role of MRN complex in R-loop formation, the authors rely on the S9.6 antibody that specifically recognizes RNA:DNA hybrids with subnanomolar affinity. By microscopy and ChIP-qPCR, they demonstrate that knock-down of RAD50 results in increased R-loop accumulation in yeast and mammalian cells. As a control, they validate that overexpression of RnaseH1 abolishes the increase in R-loop accumulation. Next, the authors show that in mammalian cells RAD50 knock-down induces replication stress in an RNH1-dependent manner; RAD50 knock-down activates the ATR DNA response pathway (measured by increase in Chk1 phosphorylation), increases transcription-replication conflicts (measured by decreased proximity between RNAPII-PCNA), and slows replication progression (measured by reduced tract length of IdU/CldU DNA comb labeling).

Additionally, the authors find that the new role of the MRN complex is not dependent on the nuclease activity of Mre11, as treatment with a Mre11 inhibitor or a catalytically inactive Mre11 mutant does not increase R-loop accumulation. Rather, the MRN complex works as a structural element to recruit other factors capable of resolving R-loops. They describe a role for MRN complex in the Fanconia Anemia pathway through epistasis analysis. They further confirm previous reports that MRN recruits the helicases FANCM and BLM. Lastly, they demonstrate that MRN promotes the ubiquination of PCNA by RAD18. RAD18 was a clear choice for further study as it was also a hit in their yeast screen and is an early step of the FA pathway. 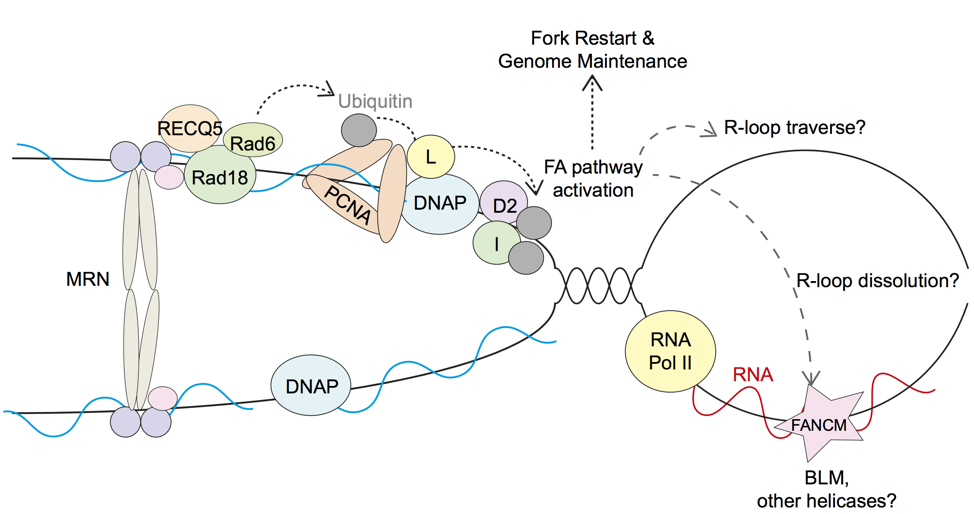 Figure 1. Model of MRN function in R-loop tolerance and mitigation (Figure 7 of pre-print).

R-loops and their role in genome stability are beginning to be understood. This is especially important as genome stability is a hallmark of cancer and other human disorders. In this work, the authors show for the first time that the MRN complex, specifically RAD50, prevents R-loop accumulation in yeast and mammalian cells. The authors do a particularly good job of performing R-loop characterization and replication stress experiments with the additional control of RNH1 overexpression to confirm that any observed effects are R-loop dependent. They then demonstrate that the MRN complex prevents R-loop accumulation through its role in the FA pathway. While a link between MRN and the FA pathway was already known, the authors expand on our mechanistic understanding of how MRN regulates FA factor recruitment by modulating PCNA-ub through RAD18. It is encouraging to see a preprint not only identify a novel factor in R-loop biology, but to begin to link it into the larger context of what is known about R-loop regulation and human disease.

Thanks so much for discussing our work in this post. You do a nice job summarizing the main findings of the work and raise several important questions, some of which we are addressing now.

Regarding the potential for specific subunits of MRN to have different effects on this process, we agree that there is much to be learned here. We know from previous work that loss of any one subunit seems to inactivate the entire MRN complex. In our study, knocking down Rad50 or Mre11 significantly reduces the protein level of the other two MRN subunits. However, knocking down NBS1 has no effect on Rad50 or Mre11 protein level. It is possible that NBS1 may affect R-loop through other mechanisms independently of the MRN complex function. Indeed, NBS1 has been shown to activate ATR in response to stalled replication fork independently of Mre11 (Kobayashi et al., Genes to Cells, 2013). Furthermore, at UV damage lesions Nbs1 has also been shown to recruit Rad18 through a Rad6-like domain (Yanagihara et al., Mol Cell, 2011.  PMID: 21884979). It is possible that specifically disrupting this Nbs1-Rad18 interaction could influence FA pathway activation or recruitment at transcription-replication conflicts. Besides NBS1, it will be interesting to introduce other mutant alleles of Mre11 and Rad50 as well to see which specific domains, enzymatic activities or protein interactions are important for R-loop mitigation by MRN. For instance, we would like to test ATPase deficient mutants of Rad50 and mutants of the Rad50 coiled-coil domain which allow the SMC-like function of the MRN complex. For Mre11, it is still possible that mre11D was a false negative in our rnh1Drnh201D SGA screen, and we are testing this directly now.

The decreased recruitment of helicases may be a direct effect of MRN, as we cannot ignore the crucial role of MRN in stabilizing the replication fork. However based on our data our current model is that the helicase recruitment defects are also due to a deficiency in PCNA-Ub formation by RAD18.  We find that RAD18 depletion has identical R-loop associated DNA damage phenotypes to RAD50 and is epistatic with both RAD50 and FANCD2, at least with respect to R-loop accumulation. We are now working to directly test this idea with a closer look at PCNA. We favour this PCNA-Ub model also because Rad18-mediated PCNA-Ubiquitination has been shown to recruit FANCL and promote FANCD2-Ubiquitination (Geng et al., J Cell Biol, 2010. PMID: 20937699 and other studies). The two helicases we tested, FANCM and BLM, functionally interact with each other and FANCD2 has been shown to regulate BLM stability on chromatin. FANCM can be recruited in a FANCD2 dependent and independent manner depending on the genomic context and the type of damage, so it is likely complicated. One approach we are considering is mapping FANCM recruitment genome-wide under different stresses/gene depletion conditions to try and tease this apart.

How MRN promotes PCNA-Ub is indeed a key question for us. What we know is that deletion of Mre11 in yeast (Ball et al., PLoS ONE, 2011. PMID: 25343618), or in our hands depletion of RAD50 in human cells does lead to lower levels of PCNA-Ub. This is somewhat surprising because we know that loss of RAD50 leads to replication stress, reduced fork progression and DNA damage – all phenotypes we might associate with increased PCNA-Ub. Whether this takes place through direct interaction (e.g. that of Nbs1-Rad18 noted above), or indirectly is not clear. Moreover, whether this occurs in the same way in non-cancerous cells is open for investigation. One important potential linking factor is RECQ5, which in one study has been shown to stimulate PCNA-Ubiquitination by RAD18 without affecting RAD18 recruitment to sites of replication-transcription conflict (Urban et al., J Cell Biol. 2016. PMID: 27502483), and in other studies has been shown to interact with the MRN complex (Zheng et al., NAR, 2009. PMID: 19270065). So, maybe in some contexts MRN works with the RECQ5-RAD18 complex to stimulate PCNA-Ubiquitination. This speculative model raises other questions (e.g. what is happening in yeast, which lack RECQ5?) and is getting well beyond what we can cover in this paper.

As you can appreciate there is a lot more to learn about regulatory events and the degree of specificity they might have for transcription-replication conflicts versus other types of replication fork stalling lesions.

Thanks again for your interest in our work and questions. We think that the SGA screen data set and subsequent observations here open up some new doors for future inquiry.