It all adds up: using mass spectrometry to identify, understand, and characterise drug-protein adducts

Every day, we are exposed to many chemicals daily in the food we eat and the air we breathe. Often this exposure occurs in the form of pollution, but it can also arise when we take medication for the treatment of various diseases. These chemicals from extraneous sources are known as xenobiotics.

In our body, proteins fulfil important structural and functional roles. Unfortunately, they can react with these xenobiotics. The products that result from these reactions between xenobiotics and proteins—known as protein adducts—are responsible for various toxic effects. Sometimes these can manifest as allergies, which is why many medicines have adverse drug reactions. Evidently, modulating the formation of these adducts is important for human health: if we can modify their underlying mechanisms, we would be able to reduce the negative consequences of adduct formation, such as medicine side effects.

However, to date the identification and characterisation of these protein-chemical adducts remains a major challenge. Existing methods focus on chromatography, immunological techniques, and mass spectrometry to detect these adducts. However, these methods have two key limitations: they are not sufficiently sensitive, and often need to be built on a prior understanding of the chemical composition of these adducts, yet most adducts have not been characterised.

In this work, Riffle et al. describe the application of Magnum and Limelight, two new tools to study protein-drug adducts. Magnum is a customised adduct discovery algorithm and Limelight is a web-based analysis platform. Using CYP3A4, a metabolic enzyme responsible for oxidation, as well as raloxifene, the authors establish a workflow to show how Magum and Limelight can be used to characterise these adducts without the need for a prior understanding of the adducts formed.

(A) Magnum and Limelight

Three criteria were used to assess Magnum: precision, recall, and accuracy. Precision was defined as the fraction of all answers that are correct; Magnum’s precision exceeded 0.9 when set at a 1% false discovery rate (set to minimise the rate of false positives generated by the algorithm). Furthermore, Magnum also exhibited a good recall, defined as the fraction of total correct answers identified, as well as a high accuracy of monoisotopic mass. Because many pharmaceutical drugs contain halogen isotopes like bromine and chlorine, the authors included code to enhance Magnum’s ability to correctly identify their respective adducts, a feature that is critical for their identification and subsequent characterisation.

(B) Identification of novel raloxifene adducts in CYP3A4 and P450-reductase

CYP3A4 is an enzyme that is responsible for the oxidation of many xenobiotics and requires P450-reductase to perform catalysis. CYP3A4 also oxidises raloxifene, producing several electrophilic species. A single 471 Da adduct on cysteine 239 has previously been identified.

Intriguingly, using Magnum and Limelight, Riffle et al. found 471 Da adducts not only on cysteine, but also on tryptophan and tyrosine, suggesting that raloxifene also reacts with these nucleophilic residues. Based on these data, the authors discuss the formation of adducts between raloxifene’s metabolites and CYP3A4, observations that may hint at key positions in the protein related to metabolite transport. These findings may in turn lead to important conclusions on the overall structure and function of CYP3A4 as well as its interactions with various ligands.

I selected this preprint because of its potential impact on chemical biology, as well as its significance to related fields like medicine and toxicology (Figure 1). First, by identifying site-specific adducts based on MS spectra, this method may be extremely useful for proteomic applications, in which identifying adducts at selected sites have important downstream implications. For instance, the formation of these adducts could point to a particular residue’s reactivity, allowing for the development of methods to improve selectivity that would enable researchers to either selectively label (or avoid labelling) it. Alternatively, they may also shed light on the accessibility of the site. If the adduct is formed at a given amino acid residue, the amino acid residue could be in an important binding pocket, or perhaps in a surface-exposed environment. The upshot: a paradigm shift in how researchers identify druggable sites on proteins that could aid in drug development. 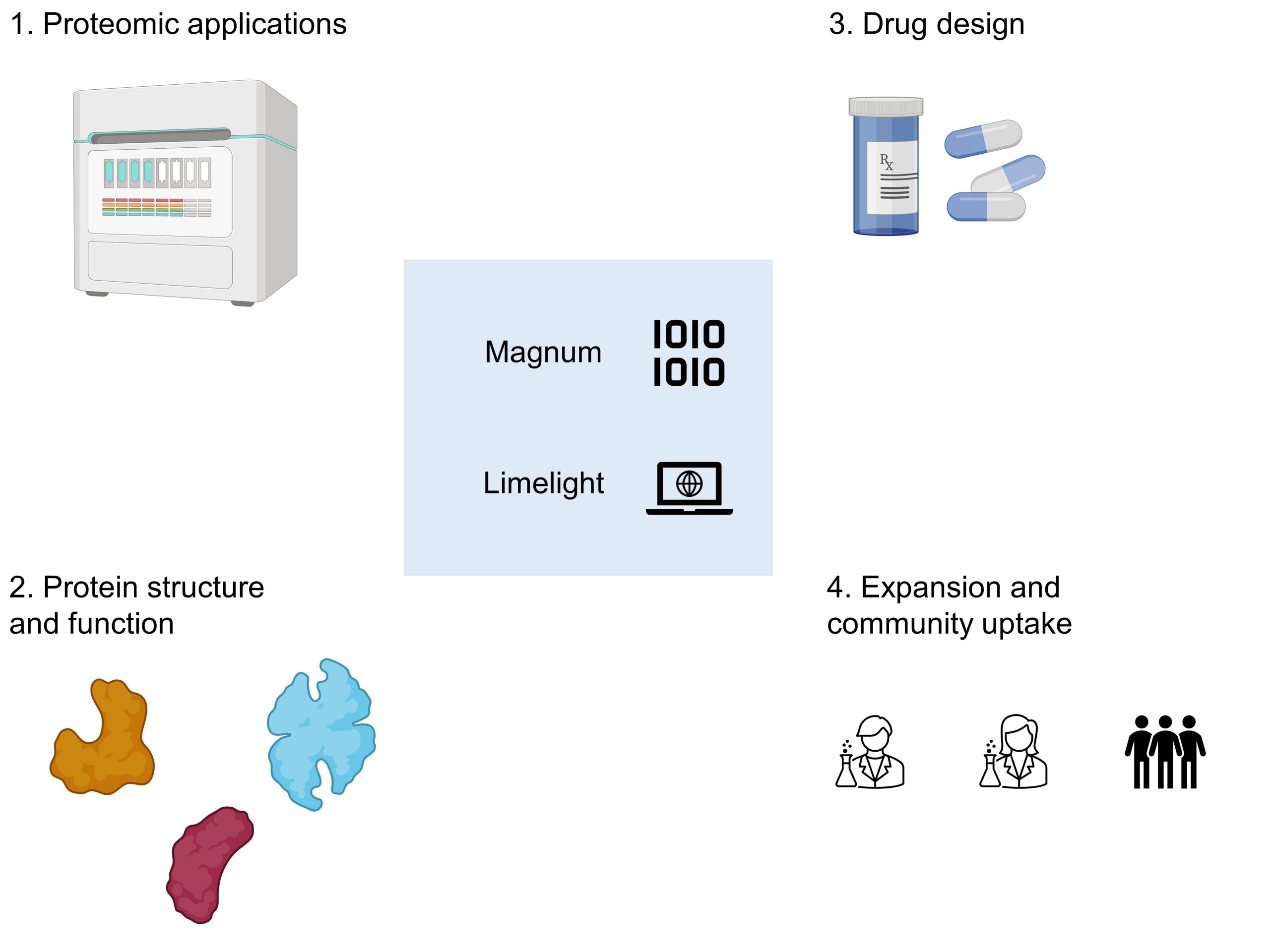 Figure 1. Significance of this work by Riffle et al.

Second, as Riffle et al. discuss in their study, understanding where adducts are formed could help to elucidate the structure and function of proteins. In their work, the authors cite substrate access and metabolite egress channels for this application. MS studies could help to provide evidence for hypotheses in cases where understanding the mechanism could be experimentally challenging.

Third, understanding the mechanism of formation of these adducts could enable improved drug design. While chemically reactive groups are well-understood in drug design, their metabolism in the body is less well defined. Indeed, the ability to understand and predict a drug’s metabolism, a significant contributor to drug toxicity, has been a major challenge in the field of pharmacokinetics for decades. While a few general mechanisms for adverse drug reactions arising from protein-xenobiotic adduct formation have been described, they are still mostly idiosyncratic. Thus, by profiling the reactivity of drugs’ metabolites with functionally important proteins in the body, this technology could enable the development of better medicines with fewer side effects.

In addition to the scientific branches of innovation that I have highlighted above, I posit two other ways in which this interesting tool may move the field forward. The first pertains to the Limelight package itself: it is open source and has been made freely available on Github, and collaborations may be possible for further improvements that could be built on its existing capabilities. Given the interdisciplinary nature of research, in which scientists are increasingly encouraged to venture beyond their field of expertise, Limelight could be useful to a wider scientific audience. Researchers from different backgrounds, including computational chemists, chemical biologists, and medicinal chemists, could offer suggestions to improve Limelight’s capabilities. This would transform it into a more generalised platform for different applications.

Related to collaborations are considerations pertaining to usability, such as user design and user experience. These are important features of any application, even those developed for the scientific world. In this regard, researchers from different backgrounds could give feedback or even contribute towards Limelight’s design, as that will likely accelerate its use by the wider scientific community.