You’ll be in my joint: gene circuits in engineered cartilage tissue constructs for autonomous drug delivery

Background of preprint: take my hand, ice it right

The current standard of care in osteoarthritis largely rests on the twin pillars of both pharmacological and non-pharmacological treatment. Pharmacologic intervention includes the use of painkillers, including anti-inflammatory agents, like paracetamol, ibuprofen, and naproxen. Non-pharmacological advice usually revolves around frequent resting of joints, and the application of topical aids like ice packs. Surgical interventions may be used as a last resort where indicated. 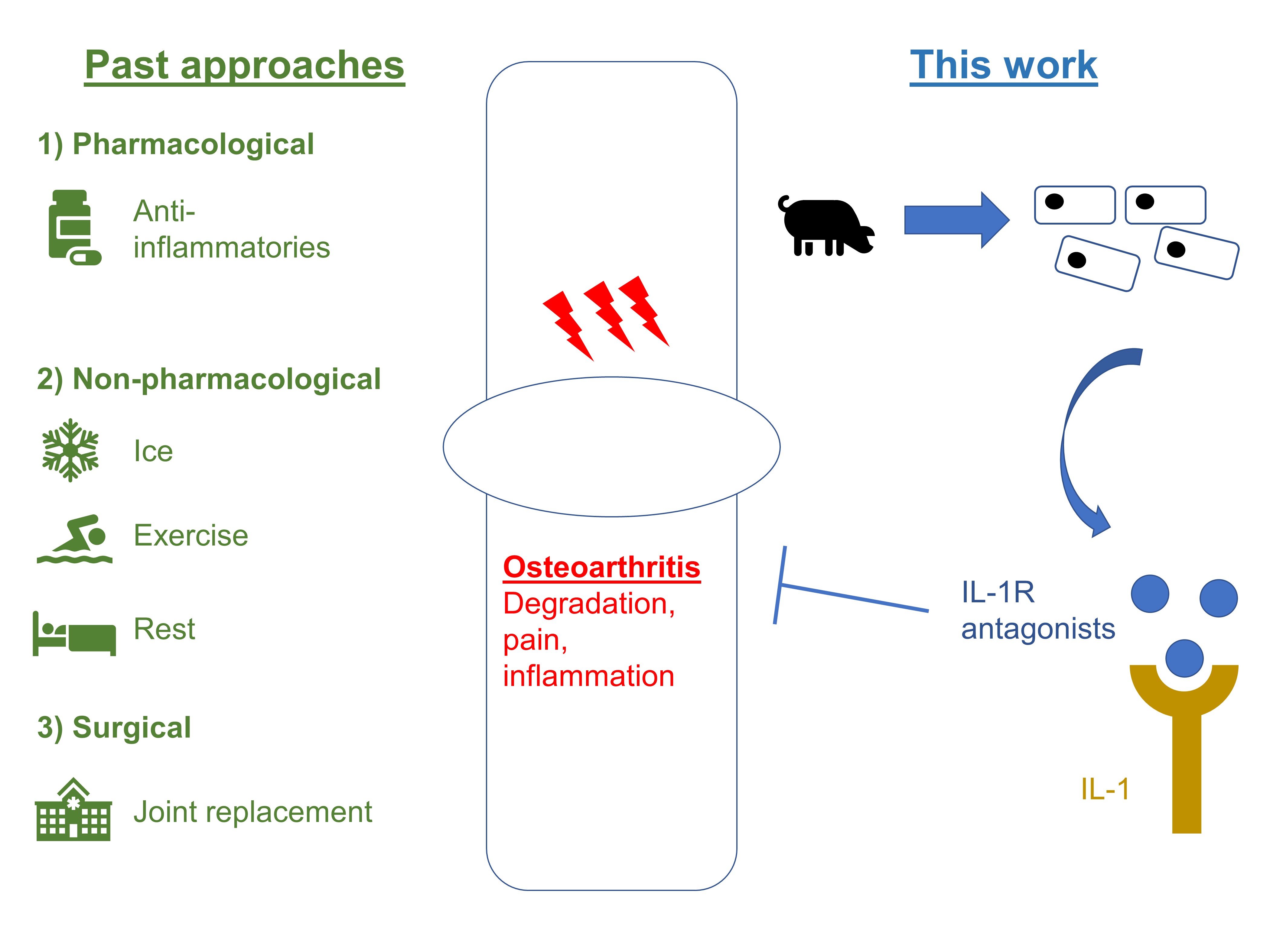 Figure 1. Relation of this work to current standards of care.

Key findings of preprint: what we can explain (and engineer)

The findings of this preprint can be broadly classified into three categories.

Second, the authors elucidated the mechanosensitive transcription factors downstream of TRPV4 activation. Based on this series of experiments, the authors concluded that the TRPV4 mechanotransduction pathway involves the activation of inflammatory pathway responses. This knowledge was then used to engineer synthetic gene circuits which would respond to mechanical TRPV4 activation by driving the production of IL-1Ra. Specifically, the authors used lentiviral systems to produce synthetically-programmed cartilage constructs from primary porcine chondrocytes.

Third, the authors demonstrated how these engineered tissue constructs induced an autonomous mechanogenetic response that protected tissues from inflammatory insults. Having established that their new construct functioned over a range of conditions, Nims et al. then tested the response of these engineered constructs to IL-1α, as well as the ability of the produced IL-1Ra to protect surrounding tissue against IL-1α. The former was tested using an exogenous source of IL-1α; the latter was tested using a co-culture method, and the loss of sulphated-glycosaminoglycan content (S-GAG) was measured. Nims et al. found that their engineered constructs produced IL-1Ra in response to exogenous IL-1α, and also protected against S-GAG loss.

What I like about this preprint: one so small and so strong

Nims et al. have “developed a novel class of mechanogenetically-sensitive bioartificial material”. The authors’ technology potentially “(obviates) many of the traditional limitations of ‘smart’ materials, such as long-term integration, rapid dynamic responses, and extended drug delivery without the need for replacement or reimplantation of the drug delivery system”. The bioartificial material developed by Nims et al. is interesting from the perspective that it uses a living tissue construct for drug delivery, albeit a non-human one.

In the literature, successful implementation of the direct implant of tissues to perform the dual role of being both the source and the mode of delivery of the biologic is still in its infancy; most research to date has been devoted to bioengineered tissues for other medical applications like skin grafting.

Future directions: will you be in my joint?

As Nims et al. point out, their technology is currently a proof-of-concept, so much more research will need to be performed in realising the authors’ final goal of implanting this in patients with osteoarthritis.

Three main challenges lie ahead. Two of these are associated with the use of a porcine cell source, and the third relates to further in vivo studies.

The first challenge is scientific: the immunogenicity of the porcine chondrocytes that may result in rejection of the construct by the host will be an important consideration. To paraphrase Tarzan: the constructs will be deep inside us. The question is, how different are they from us? The host cells may produce antibodies that reject the tissue construct, a risk that is higher given that cells from a different species are used—the construct utilises cells derived from a porcine (rather than a human) source.

The second challenge is cultural. Patients in certain cultures or religions may be more cognizant of the sources of certain medical products. It may be necessary, for example, to derive gelatin from bovines or plants, rather than the usual porcine sources. Similar considerations may apply to the use of these sources in the synthesis of these tissue constructs.

The third challenge is medical. In vivo studies will need to be conducted to complement the in vitro studies reported in this preprint. While these constructs are unlikely to pose significant toxicity risks, their efficacy in responding to mechanical stresses (or, more specifically, osmotic changes) in the joint still needs to be demonstrated before moving the technology into clinical trials.

Notwithstanding these challenges that face researchers in moving this construct into medical practice, Nims et al. have presented an interesting way of using genetic modification to exploit cells’ mechanosensing abilities in biologic production and delivery. The applications of this technology may well extend beyond therapeutics into molecular probes, medical diagnostics, and even bioengineering. Much work and promise lie ahead.

We chose porcine chondrocytes as our initial model system because they are readily available in large numbers in a healthy state, and we have previous shown previously that they are highly responsive to mechanical loading via activation of the TRPV4 ion channel [1].  Unfortunately, it is very difficult to get sufficient numbers of human chondrocytes for these types of experiments, and most often, they are from end-stage osteoarthritis.  For translation to humans, we have already started the same type of approach on immortalized human chondrocytes as well as human stem cells, including adipose stem cells and induced pluripotent stem cells [2], and hope to report these results soon.