Lanthanides are popular tools for structure determination and analysis via nuclear magnetic resonance (NMR) by virtue of their favourable chemical properties in spectroscopy and their unique paramagnetic properties. However, this strategy requires site-specific incorporation of these lanthanides, often involving the use of a chelating moiety to rigidly orient the lanthanide. Currently, lanthanide chelators have generally been incorporated into target proteins via genetic insertion of a lanthanide binding tag (LBT), but the large size of the LBT may interfere with proper folding and even the function of the target protein. Therefore, research has turned towards the use of click chemistry to incorporate small molecule lanthanide chelators into large biomolecules instead. Because the copper catalyst frequently used in click chemistry presents problems associated with biological incompatibility, Bishop et al. aimed to invent a method to incorporate the chelator into a given protein of interest. Bishop et al. hypothesised that site-specific protein labelling could be achieved through two steps:

This preprint provides a proof-of-concept that demonstrates the feasibility of their approach to overcoming the problems currently associated with incorporating small molecule lanthanide chelators into large biomolecules. The experiments in this preprint can be divided into three sections (Fig. 1). 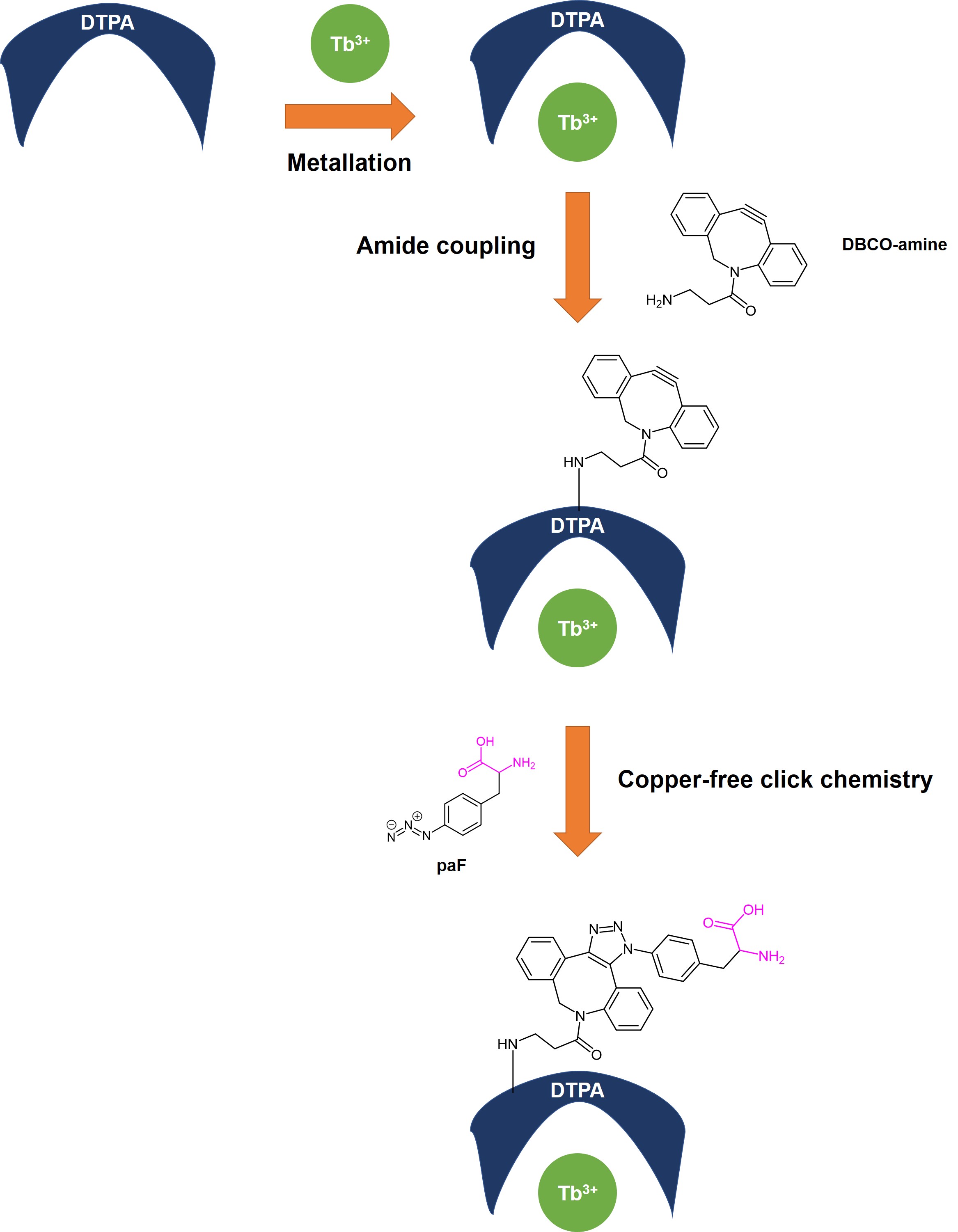 Figure 1. Outline of experiments in Bishop et al. The backbone of paF that can be incorporated into a peptide chain is in pink.

Following their initial investigations, the authors decided to focus on terbium for four reasons: (a) its attomolar DTPA binding affinity, (b) its substantial fluorescence intensity, (c) its ability to induce pseudocontact shifts, and (d) its large paramagnetic relaxation enhancement (PRE)—an NMR technique which is commonly used in binding studies. In this step, Bishop et al. metalated DTPA with Tb3+ to generate DTPA:Tb. Two findings are especially pertinent here:

(B) Synthesis of Clickable Lanthanide Chelator (CLC) through Amide Coupling to DTPA:Tb

Finally, copper-free Click chemistry was performed between CLC and paF to generate the clicked clickable chelator (CCC). Based on the excess of CLC used in their experiment, Bishop et al. estimated that this reaction proceeded to completion, utilising all available paF.

I chose this preprint for two reasons. First, it exemplifies the increasingly interdisciplinary work of much scientific research today. By applying discoveries in lanthanide chemistry in the synthesis of the CLC and click chemistry in the final synthesis of the CCC, Bishop et al. illustrate how knowledge in inorganic and organic chemistry can contribute to the invention of technologies that would further advance the field of molecular biology.

Second, this preprint is exciting because its potential applications are wide-ranging. In the field of healthcare, being able to label biomolecules with novel probes can help make significant headway in diagnostic applications. In molecular biology, the use of these probes could also help researchers to better characterise biomolecules—not just proteins, but nucleic acids as well.

Future directions will involve the development of the proof-of-concept that has been established in this preprint. In this preLight, I offer three potential ways in which the findings in this preprint may be applied.

First, other experiments will be needed to first demonstrate how the CLC can be clicked with paF-containing proteins of interest to form labelled forms of the proteins of interest. After the CLC has been shown to click to proteins successfully, researchers will then need to evaluate the utility of these probes in the form of lanthanide-labelled proteins.

Second, using the same synthetic principles laid out in this preprint, other chelators could be synthesised and adapted to better enhance certain properties of the CLC. For example, additional functionalities could be introduced into the molecule to modulate the wavelengths at which absorption or fluorescence occur.

Third, both the chelator and the identity of the central ion may be further customised by modifying their binding affinity. Polydentate chelators may also be designed to replace selected ligands on the central ion to form interesting new complexes with chiral properties, which could be especially useful in the characterisation of biomolecules.

In summary, the interdisciplinary nature and significance of the findings presented in this preprint are particularly promising. I look forward to the day that they click into place.