Tuberculosis is an infectious lung disease that affects millions of patients worldwide. Unfortunately, the build-up of multidrug resistance against existing antitubercular regimens has threatened the effectiveness of existing antibiotics in recent years [1-3], leading to the rise of multidrug-resistant (MDR) and extensively drug-resistant (XDR) manifestations of tuberculosis. Given the lack of safe and effective antibiotics for tuberculosis, new antibiotics are urgently needed to curb the spread and enhance the treatment of tuberculosis today.

In a recent Nix-TB trial, a short-course 26-week oral regimen that consisted of bedaquiline (B), pretomanid (Pa), linezolid (L) was found to have favourable long-term outcomes in most patients with MDR/XDR-tuberculosis [4]. Unfortunately, a significant number of patients experienced peripheral neuropathy and myelosuppression, toxicities associated with linezolid.

Despite the need for a better understanding of linezolid’s toxicity in order to improve its clinical use, research on linezolid’s clinical role in tuberculosis therapy is complicated by its narrow therapeutic window and the long treatment durations associated with antitubercular regimens. To resolve this scientific challenge, Bigelow et al. utilise a murine model in their optimisation of linezolid’s role in antitubercular therapy.

Previously, Bigelow et al. found that the bactericidal effect of linezolid becomes less time-dependent when paired with clinically relevant doses of pretomanid; the ratio of the area under the curve to the minimum inhibitory concentration becomes important as well [5]. This led the authors to formulate two key hypotheses in this preprint (Fig. 1):

Bigelow et al. used two murine models for their work in this preprint: C3HeB/FeJ mice, which are prone to development of necrotising granulomatous lung lesions that recapitulate active tuberculosis pathology in humans; and a high-dose aerosol infection model in BALB/c mice, in which the BPaL regimen was discovered.

Using both agar proportion and broth microdilution methods, the authors first determined the minimum inhibitory concentration (MIC) of linezolid against H37Rv and HN878 in vitro. They then tested their dosing strategy in C3HeB/FeJ mice infected with the HN878 and H37Rv strains respectively. Interestingly, the authors found that linezolid appeared to have an antagonistic effect when it was added to the BPa regimen applied to HN878. In contrast, a dose-dependent increase in bactericidal activity was observed in the C3HeB/FeJ mouse model infected with H37Rv. The authors attributed the observed differences between the two experiments—particularly the unexpected result observed in C3HeB/FeJ mice—to differences between the Mycobacterium tuberculosis strains or to differences in mouse species. 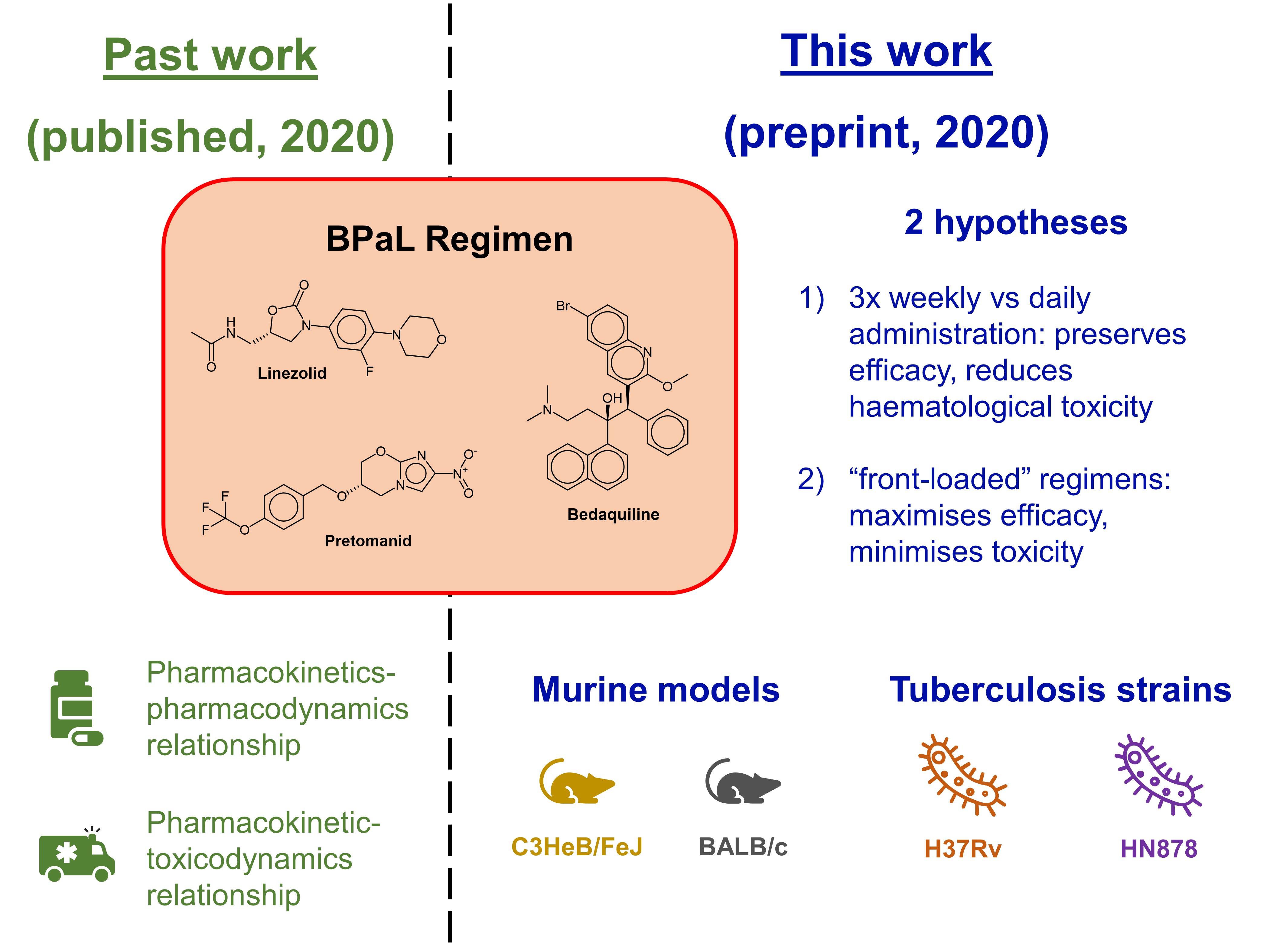 Figure 1. Relationship between the authors’ past work and this preprint.

In view of the contrasting results obtained in C3HeB/FeJ mice between HN878 and H37Rv, Bigelow et al. subsequently decided to use the BALB/c mouse model to evaluate linezolid dosing strategies and bacterial strain-dependent antagonism of linezolid. In BALB/c mice infected with H37Rv, the BPaL regimen significantly outperformed the BPa regimen: linezolid both exhibited a synergistic effect with the BPa regimen, as well as a dose-dependent increase in bactericidal activity. Their observations led the authors to conclude that linezolid dosed at 1200 mg three times a week was as efficacious as linezolid dosed at 600 mg for 5 days. This result confirmed the authors’ first hypothesis.

The authors also made two observations that supported their second hypothesis: that “front-loaded” regimens with higher initial doses followed by lower subsequent doses could make regimens safer and more efficacious. To measure the safety of their linezolid dosing strategy, Bigelow et al. focussed on linezolid’s manifestation of haematological toxicity, and found that decreasing the dosing frequency of linezolid was associated with lower haematological toxicity. Bigelow et al. also found that regimens with a high dose for the first two months tended to be the most efficacious, as measured both by viable bacterial counts at the end of two months as well as the tendency of the infected BALB/c mice to relapse after 3 months of treatment.

Finally, the authors investigated the effect of the individual components of the BPaL regimen on the selection of drug-resistant mutants. In addition to conducting combinatorial experiments to show resistance, Bigelow et al. also investigated whether the antagonism between linezolid and bedaquiline was also found in the HN878 strain used in their present work. Using turbidity and Alamar blue checkerboard assays, the authors did not identify any such antagonism between the H37Rv and HN878 strains used in their study.

In addition to having a personal reason for selecting a preprint on tuberculosis (I worked on tuberculosis for three years), I chose this preprint by Bigelow et al. as a pertinent example of how in vivo experiments can inform clinical decisions, and vice versa. Because tuberculosis is an especially intractable disease, antibiotics must be taken for an extended duration. Unfortunately, these antibiotics also tend to have significant amounts of toxicity, so the clinical decision to use a drug often boils down to a challenging balance between its toxicity and efficacy.

This study addresses both issues in a comprehensive and methodical manner: it is a systematic investigation of the clinical utility of the BPaL regimen. I particularly liked how the authors linked the implications of their study to the current ZeNix trial, which is testing the authors’ hypothesis underlying the efficacy and safety of the “front-loaded” regimen.

The authors also investigated the issue of antibiotic resistance in their study. I find this consideration thoughtful. Antimicrobial resistance is a global concern that manifests in many bugs other than tuberculosis: the methicillin-resistant Staphylococcus aureus (MRSA), the ESKAPE pathogens, sexually-transmitted infections, and even brain-eating amoeba. The intractability of this problem has even driven researchers to develop therapies with alternative mechanisms of action. Hence, addressing the possibility and potential implications of antibiotic resistance is critical to evaluating the clinical utility of antibiotic regimens.

In their preprint, Bigelow et al. discuss some areas for further investigation: the observed differences between the M. tuberculosis strains and clinical isolates, as well as the apparent antagonism between linezolid and the BPa regimen. They also highlight limitations of their study, such as the inability of the BALB/c mouse model to recapitulate pathological features of tuberculosis in humans, which future work will also involve. Given the prevalence and high clinical burden of tuberculosis, the resolution of these outstanding questions will help inform decisions in the clinical management of tuberculosis in the years to come.