Janus tyrosine kinases (JAKs) are important proteins responsible for regulating cytokine signalling in the body and comprise 4 subtypes (JAK1, JAK2, JAK3, and TYK2). JAKs have been implicated in multiple diseases, ranging from immune conditions to cancer, making them attractive drug targets. However, current JAK inhibitors are not currently highly selective for specific JAK isoforms. Considering the multiple physiological roles and widespread distribution of JAKs throughout the body, available therapeutic JAK inhibitors to date have many side effects arising from their lack of specificity.

To that end, there is a need for specific JAK inhibitors that can discriminate between the various JAK isoforms. In this work, Kavanagh et al. target this challenge, applying electrophilic fragments to proteomic studies (Fig. 1). This strategy led them to discover a ligandable allosteric cysteine in JAK1 (C817) and TYK2 (C838) which is not present in JAK2 and JAK3. Through subsequent optimisation, the authors generated the electrophilic compound VVD-118313, an inhibitor selective for JAK1 and TYK2 over JAK2 and JAK3. VVD‑118313 specifically inhibits cytokine pathways that rely on JAK1’s phosphorylation activity and scaffolding functions while sparing cytokine pathways relying on other JAK subtypes. 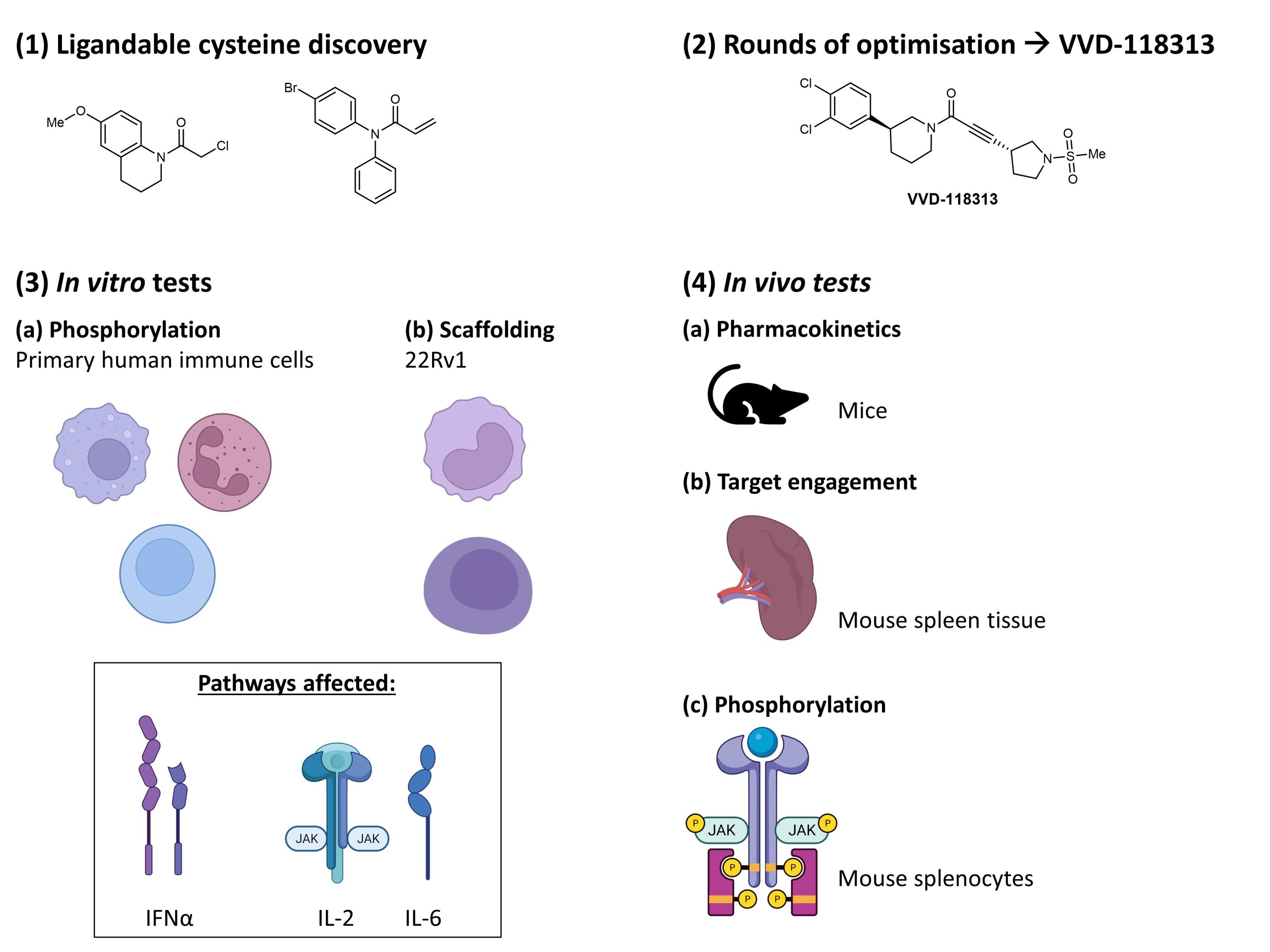 Figure 1. An overview of work described in the preprint by Kavanagh et al..

First, Kavanagh et al. determined that the ligandable cysteine, which was discovered in previous activity-based protein profiling (ABPP) studies, could react with chloroacetamide and acrylamide fragments. The authors then performed a subsequent screen of this ligandable cysteine against a library of electrophilic compounds, identifying a fragment hit. Further rounds of optimisation led them to identify VVD-118313 as the best performing compound.

Next, the authors evaluated the reactivity of VVD-118313. Their experiments identified that C817 in JAK1 and C838 in TYK2 were most affected by VVD-118313, confirming the selectivity and potency of VVD-118313. By evaluating the ability of VVD‑118313 to perturb JAK1 and TYK2 signalling pathways, the authors found that VVD‑118313 was selective for JAK1 over JAK2 (unlike the JAK inhibitor tofactinib which inhibited both JAK1 and JAK2) and confirmed that VVD‑118313 suppressed TYK2 signalling. These experiments also confirmed that the C817 residue on JAK1 and C838 in TYK2 are crucial for VVD‑118313 activity.

In vitro tests on primary human immune cells showed that both VVD-118313 and its mixture of stereoisomers inhibited various pathways involving interferons (IFNα) and interleukins (IL‑6 and IL‑2), with VVD‑118313 being the more potent inhibitor. Kavanagh et al. also performed in vivo tests using the mixture of stereoisomers. Despite the stereoisomeric mixture’s suboptimal pharmacokinetic properties—a short half-life (t1/2 = 0.36 h) and rapid clearance in mice (CL = 112 ml/min/kg)—the authors reasoned that the covalent mechanism of action of the stereoisomeric mixture would still enable it to be effective in vivo. Indeed, they observed 75% engagement of C816 in mouse spleen tissue and substantial impairments in IFNα‑dependent STAT1 phosphorylation in mouse splenocytes. These findings confirmed that the covalent ligands, as represented by the stereoisomeric mixture of VVD‑118313, selectively disrupt JAK1-dependent cytokine signalling in human and mouse immune cells.

I selected this preprint to highlight the broad applicability of chemical biology to drug discovery. Scientific advances in the last five decades have enabled researchers to overcome past challenges traditionally associated with covalent inhibitors, leading to growing scientific output.1 This has yielded remarkable results: the strategy of covalent inhibition has been used to develop antivirals against SARS-CoV-2, the virus responsible for the COVID-19 pandemic outbreak.2

Importantly, this preprint by Kavanagh et al. demonstrates the close ties between proteomic research and drug discovery. In utilising a fragment approach, the authors show how the chemical methods that were widely developed for protein labelling can be harnessed to identify potential targets for drug discovery. It is particularly impressive that the authors carried the discovery of VVD‑118313 through to in vivo experiments and even characterised its pharmacokinetics.

Kavanagh et al. have highlighted several main areas in moving forward: (1) improvements in the pharmacokinetics of VVD‑118313 before performing further in vivo studies, and (2) exploration of the structure-activity relationship of VVD-118313 to optimise for greater potency and deliver dual allosteric inhibitors for JAK1 and TYK2. In addition to these two points, the authors have also alluded to the exciting possibility that these specific JAK1 inhibitors may help to reduce the systemic toxicities associated with non-specific JAK inhibition.

Given the close relationship between chemical proteomics and drug discovery, another area that could be explored would be to employ high-throughput experimentation to expedite the discovery process. The key advantage here lies in speed—screening compounds using automation would allow researchers to perform thousands of small-scale experiments in a day, saving them time and effort. Cost savings may also be gained from such a platform: not only are proteins are expensive to acquire, but the synthesis of highly reactive, enantiopure probes is also a non-trivial challenge. In this preprint, the authors obtained enantiopure VVD‑118313 by employing chromatography to achieve chiral separation, a strategy that sufficed for early studies but proved to be a more significant challenge on a larger scale for subsequent in vivo studies.

Therefore, I think the chemical biology community would also benefit greatly from newer methods for more efficient chemical synthesis. Better enantioselective reactions will help researchers working at the chemistry-biology interface to generate the compounds that they need to perform biological assays. This would, in turn, yield better insights into the cellular mechanisms that are being probed.