A genetically encoded Ca2+ indicator targeted to the Luminal ER is used to measure intracellular Ca2+ dynamics at axons and nerve terminals in tonic and phasic neurons at the Drosophila NMJ. 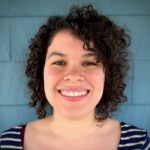 The endoplasmic reticulum (ER) is a contiguous membrane-bound compartment that extends throughout the cell. The structure of the ER can be divided into three morphologically distinct domains (Figure 1). The ER surrounding the nucleus acts as a barrier that regulates molecules coming in and out. Away from the nucleus, ER cisternae or “rough” ER binds to a higher density of ribosomes for the translation of membrane and secreted proteins. Finally, ER tubules or “smooth” ER extend to the periphery of the cell (English and Voeltz, 2013). Recent studies have shown that ER tubules interact with many organelles to regulate essential processes such as mitochondrial fusion and fission (Wu et al., 2018). 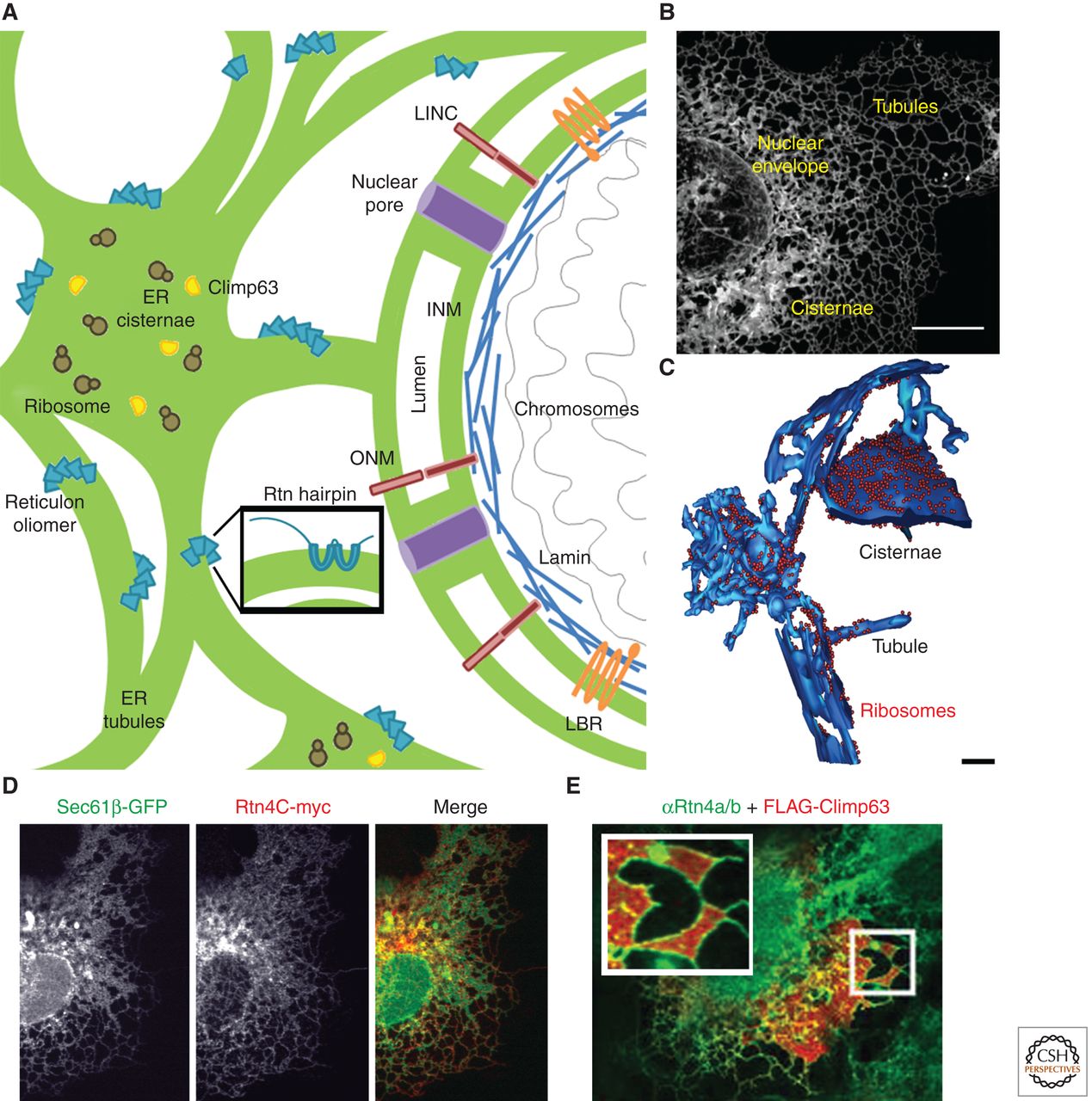 Figure 1. The three morphologically distinct domains of the ER (English and Voeltz, 2013).

At neurons, ER tubules extend from the cell body to axon terminals and dendrites. Disruption of genes that play a key role in maintaining the tubular structure of the peripheral ER have been associated with a group of inherited diseases called Hereditary Spastic Paraplegias (HSP). These patients exhibit lower extremity spasticity because of degeneration in the axons of the peripheral nerves (Blackstone, 2018). Elucidating the key players that ensure proper neuronal physiology and are disrupted in HSP patients is essential for the development of new treatments.

To gain a better understanding of the role the ER plays in proper neuronal physiology, we need to understand what are the molecular pathways that are affected in the neurons of HSP patients. A step towards this is to understand how the ER regulates Ca2+ dynamics at nerve terminals. The ER holds the biggest Ca2+ store in the cell and Ca2+ is a key signaling molecule in neurons that regulates neurotransmission (Raffaello et al., 2016). A previous study found that ER Ca2+ in axons can regulate neurotransmitter release (de Juan-Sanz et al., 2017). This suggests that the ER has an intricate role in regulating neurotransmission. This preprint provides new tools to understand ER Ca2+ dynamics at the neuromuscular junction (NMJ) of Drosophila larvae.

First, the authors used an ER luminal Ca2+ sensor previously published in De Juan-Sanz et al., 2017 to probe axonal ER Ca2+ dynamics in primary neuronal cultures. They report that this ER Ca2+ sensor works similarly at axons and nerve terminals of Drosophila. They also generated other luminal ER Ca2+sensors with higher Ca2+ affinities but these did not work.

Next, they set out to test the relationship between cytosolic Ca2+ influx and ER Ca2+influx during nerve stimulation. To do this, they co-expressed a genetically encoded cytosolic Ca2+ sensor and the luminal ER Ca2+ sensor. They found that the rise and decay kinetics of the Ca2+ signal from the cytosolic sensor are faster when compared to the luminal ER sensor. In the latter, the Ca2+ increase was gradual and decayed over tens of seconds. Therefore, this system provides the opportunity to test the relationship between cytosolic and ER Ca2+ in different genetic backgrounds to dissect the key molecular pathways that are involved in ensuring proper neuronal function.

As a proof of concept, they tested if ER luminal Ca2+ concentrations are altered in a Drosophila HSP mutant (Yalçın et al., 2017). They find a significant increase in the uptake of ER Ca2+ in the mutant, which suggest that there might be dysregulation of calcium signaling in the ER and other organelles that the ER interacts with. Overall, I think that this preprint provides some exciting new tools to assay ER Ca2+ homeostasis at nerve terminals in Drosophila. 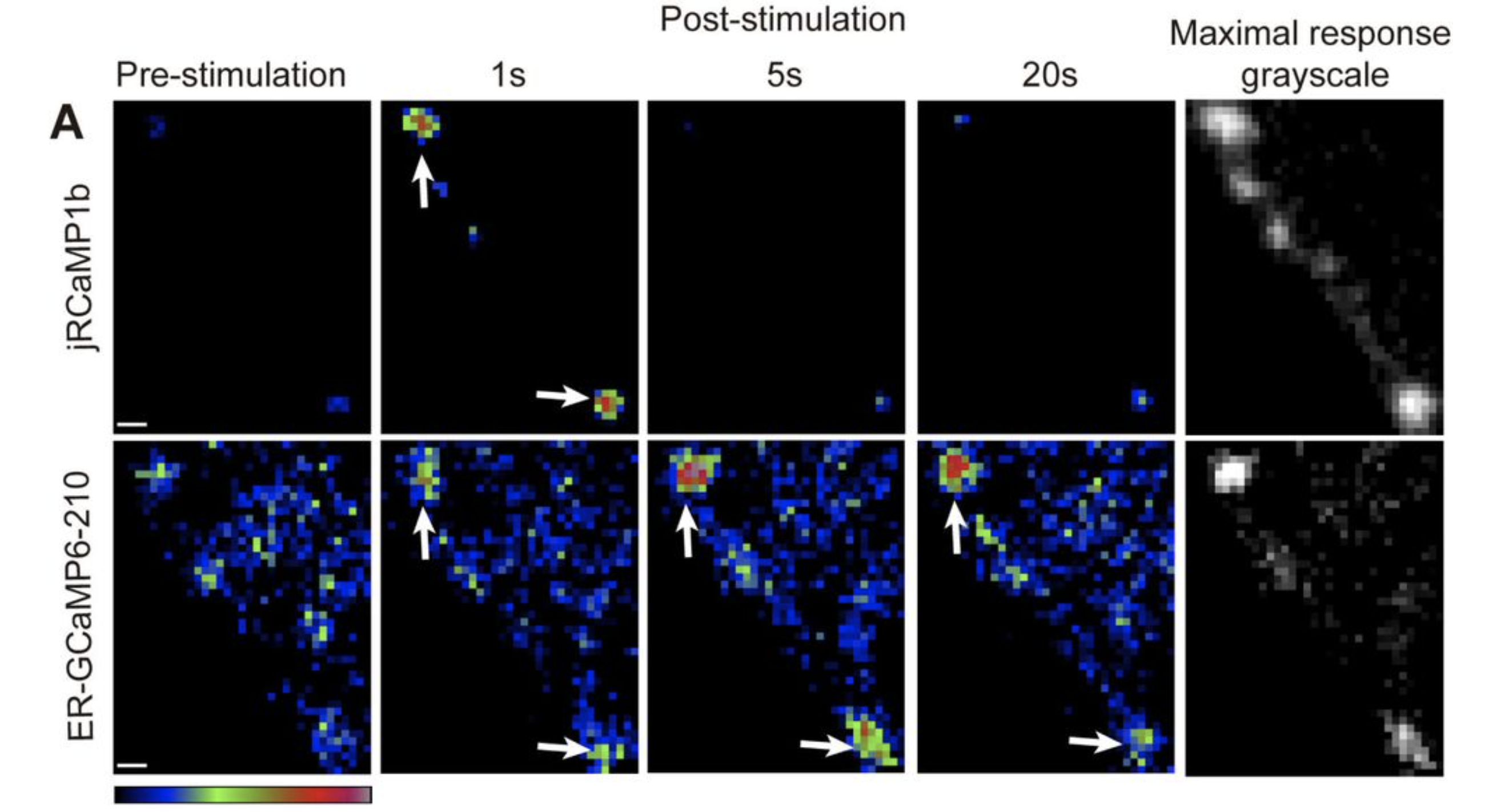 2. Have you tested the saturation of ER-GCAMP6-210 at the NMJ with ionomycin treatment?

3. Is the resting fluorescence ER-GCAMP6-210 the same in IS and IB the same?

4. Do IS and IB motor neurons terminals reach the same maximal change in fluorescence in the presence of ionomycin?

5. Since you have specific IS and IB drivers, have you thought of doing intravital imaging through Drosophila larval development (1st to 3rd instar)? You could identify the same neuron throughout development and assay ER Ca2+ dynamics. There could be differences in ER Ca2+ concentrations through development.

6. IB responses might be unreliable because the driver expresses at low levels. Have you tested stronger neuronal drivers, such as elav-GAL4, to see if you get a similar response? If not, this suggest that the expression levels are different.

Hi Monica,
Thanks for the preLight and your comments! To answer your questions:
1. Generally speaking yes, a rise in cytosolic calcium was followed by a rise in ER lumenal calcium. There were instances where, at stimulation, the ER lumenal calcium showed a decrease in calcium, that sometime was not proceeded by an increase in calcium (Fig. S1), but this only occurred around 5% of the time. There were instances where I got a more extended cytosolic response, and I could often see a somewhat corresponding ER lumenal response.
2 and 4. I tried to test with ionomycin, but even with l-glutamate in the solution I got too much movement to get any meaningful data. I would like to try again though.
3. The resting fluorescence is similar between Ib and Is neurons at the NMJ, it is only in the axons that the fluorescence is more dim.
5. I would really like to look at changes through development, particularly in the context of the mutants. I would have to think about how to do this technically on my setup though!
6. Ib expression is only lower than Is in the axon not the NMJs. We reasoned that this must be due to the smaller dimeter of the Ib neurons, not a difference in the expression from the drivers.
Thanks again! Let me know if you have any more questions!
Megan Oliva (first author)