Toxoplasma is a single-celled parasite that can infect almost any warm-blooded animal. So why does it only have sex inside cats? 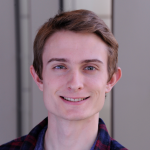 Around a third of people are asymptomatically infected with a unicellular eukaryotic parasite called Toxoplasma gondii, which can sometimes cause severe complications in those who are pregnant or immunocompromised.

The parasite can infect a wide array of organisms, including humans and rodents. Within these hosts, it reproduces asexually and reaches many areas of the body, including the brain. Once there, it causes mice to lose their fear of cats, making them more likely to become prey. This reprogramming is important for the completion of the parasite’s lifecycle as, despite its very wide host range, the parasite is able to undergo sexual reproduction only in cats. 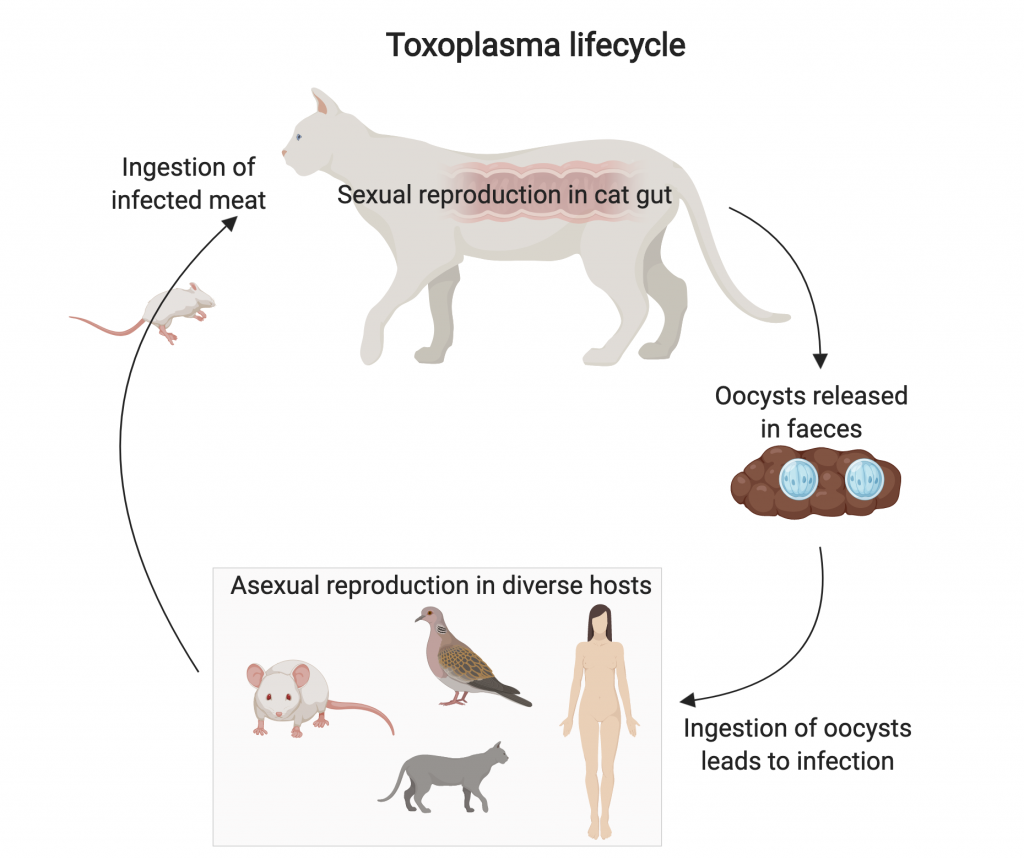 What is special about cats that allows Toxoplasma to form gametes, and then oocysts, within their guts, when other mammals permit only asexual growth? This preprint provides the answer to this question, identifying a crucial molecule for sexual reproduction which is present in the intestines of cats but absent in those of other mammals. Having discovered this molecule, the researchers show that by increasing it they can allow mice to host Toxoplasma sexual reproduction, unlocking a new avenue for research on this parasite.

To identify the cause of host-restricted sexual development in Toxoplasma, the researchers created monolayers from cat intestinal organoids. When they infected these cultures with Toxoplasma, they found that parasites did not form the precursor cells necessary for sexual reproduction, suggesting that a crucial nutrient was missing in these culture conditions. One hypothesis they made for the identity of this molecule was linoleic acid, a fatty acid which is required for sexual development in many species of fungi.

The researchers added linoleic acid to the cultures and found that a significant portion of cells were now able to form the sexual precursor cells. After allowing further development, they could see protein and transcriptomic markers of male and female gametes, and also the walls of oocysts. None of these were found in the absence of linoleic acid. 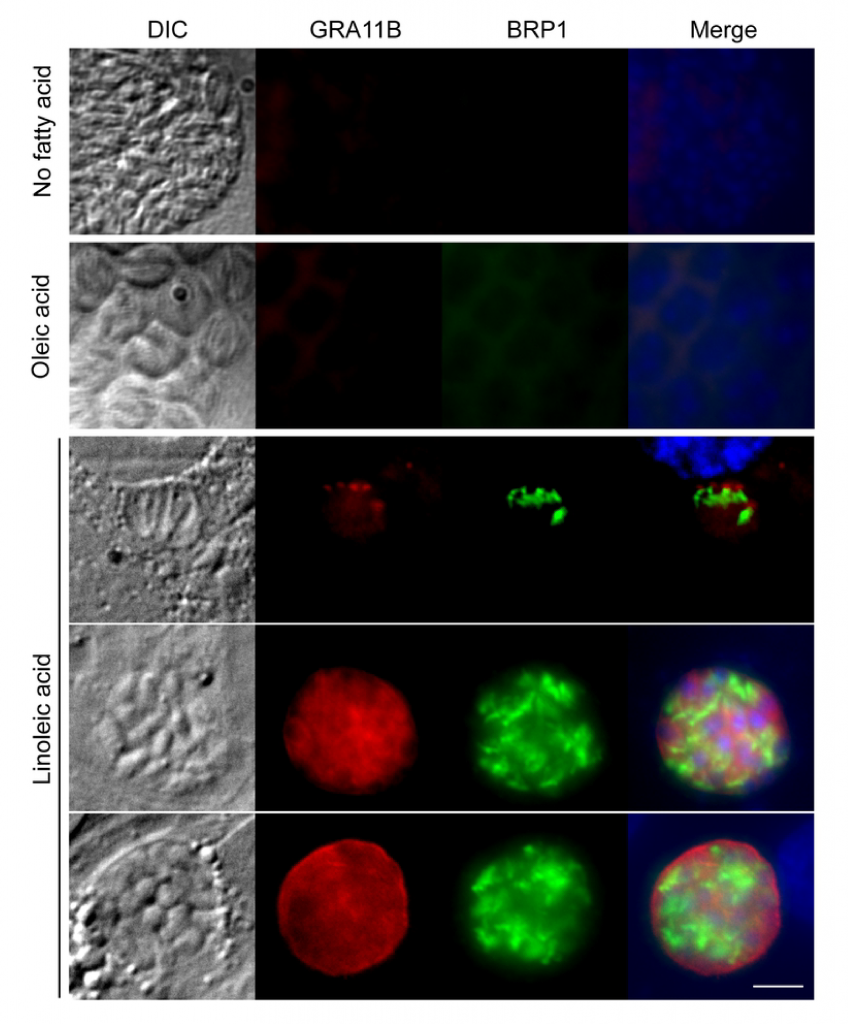 The identification of this molecule immediately suggested a mechanism for host restriction. Cats are the only known mammals to lack the activity of the enzyme delta-6-desaturase in their intestines. This enzyme catalyses the conversion of linoleic acid towards arachidonic acid, and so linoleic acid forms a much higher proportion of cat serum than for other mammals. The researchers hypothesised that the absence of this enzyme was what made cats uniquely able to support Toxoplasma sexual development.

To test this hypothesis, the researchers attempted to create mice that could support Toxoplasma sexual development.  They fed mice a diet rich in linoleic acid and treated them with an inhibitor of the delta-6-desaturase enzyme. They found that in these mice, but not in controls, the complete sexual lifecycle could be completed, with hundreds of thousands of oocysts shed in each gram of mice feces. These oocysts could sporulate and infect new hosts, completing the full Toxoplasma life cycle. 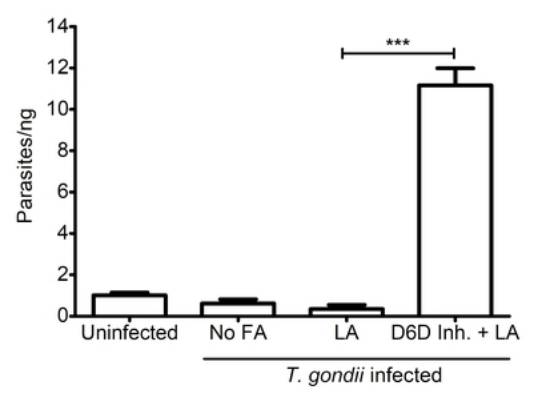 This preprint answers a long-standing question in parasitology by revealing the mechanism that restricts Toxoplasma‘s sexual development to feline hosts. In discovering this mechanism, the authors have made it possible to recreate sex-promoting conditions in other host species by inhibiting the enzyme whose absence in cat intestines prompts sexual development. Permitting mice to host the sexual part of the parasite lifecycle will unlock major new opportunities for studying this stage of Toxoplasma biology, which has until now been restricted to the diminishing laboratories which conduct research in cats.

This preprint clearly shows how parasites are able to detect they are inside a cat to differentiate into sexual forms. Is it also known why evolutionarily parasites produce oocysts only in cats? The preprint argues that the likely function of linoleic acid is as a signal rather than for nutrition which suggests it must be disadvantageous to the parasite to form sexual forms in rodents and other non-feline hosts. Are there hypotheses for what these disadvantages might be?

Human Hair Graying is Naturally Reversible and Linked to Stress